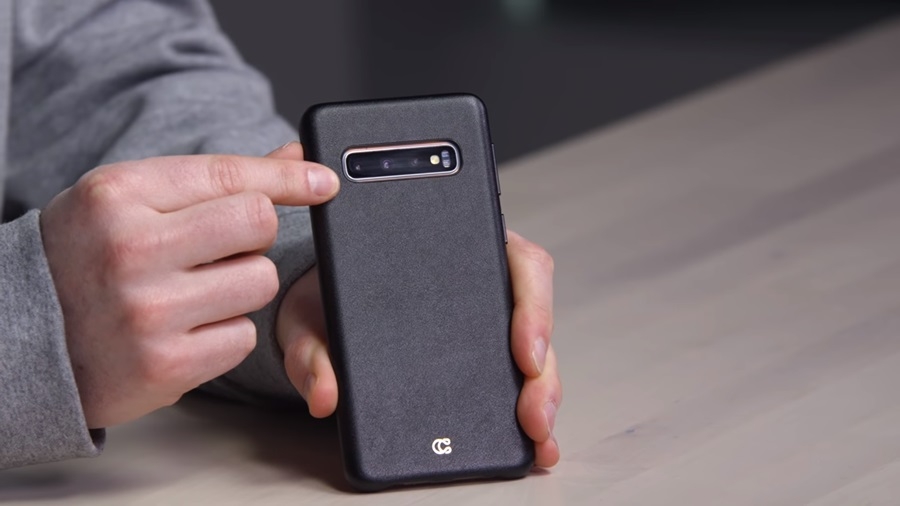 Samsung Galaxy S11 is already being discussed on the web despite the S10 recently hitting the market. This isn’t surprising given that there are aspects of the S10 that people didn’t really like, particularly with its camera.

As such, the Seoul-based company would do well to improve the snapper of the Samsung Galaxy S11. Even though the S10 got three cameras that have 12MP main sensors, 12 MP telephoto lens, and 16MP sensors for ultra-wide capture, its performance still has room for improvement, TechRadar reported.

But it appears that the smartphone manufacturer is already looking to address this complaint as it’s being rumored that the Samsung Galaxy S11 will have a “large size large pixel CMOS sensor.” The source of the whispers is Samsung’s acquisition of Corephotonics, an Israeli-based company specializing in dual-lens camera with an emphasis on the zoom feature, Technobezz reported.

Indeed, Corephotonics is responsible for Oppo’s 10X zoom snapper system and its 5X dual-camera zoom module. The Samsung Galaxy S11 could very much be outfitted with this technology, especially since the current trend is centered on this aspect, case in point Huawei’s P30 Pro capable of 50X Super Zoom.

Exciting as this rumor is, there is another narrative that is looming over the Samsung Galaxy S11. The issue in question is the supposed decision of the company to outfit the next entry with the USB-C. If proven true, then this will likely get rid of the headphone jack, an arrangement that could vex a lot of people. This speculation holds some weight given that the Samsung Galaxy A80 has already removed the jack.

Regarding when the Samsung Galaxy S11 will be released, it’s expected to come out next year, likely between February and March. Its price will probably mirror that of the S10 which is at $899 for the cheapest model and $1,149 for the premium variant.