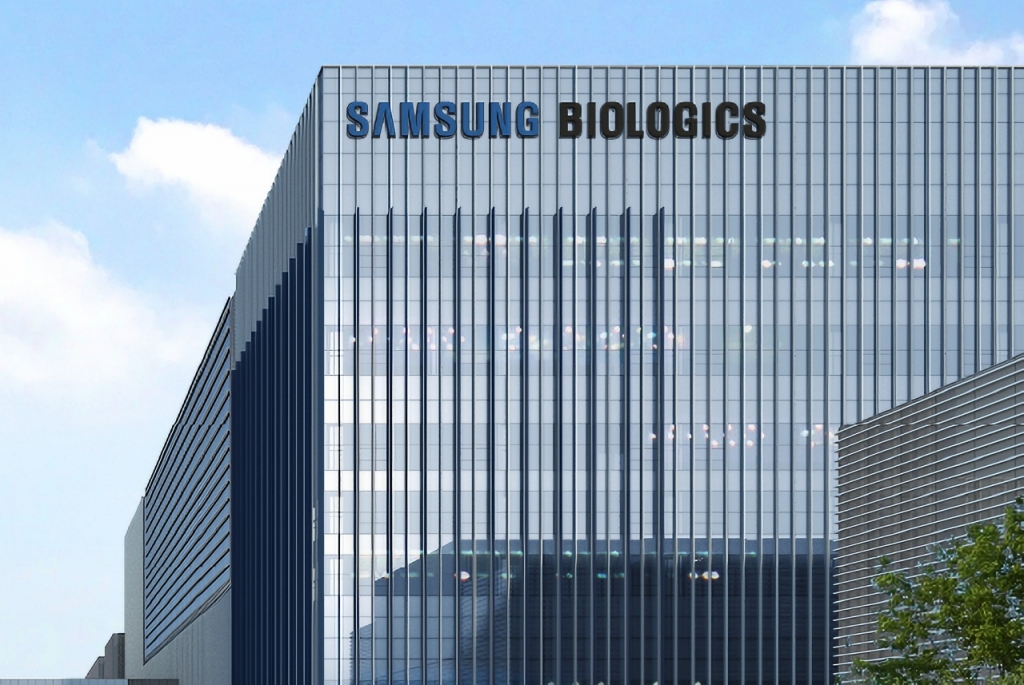 Samsung Biologics and Samsung C&T Corp. are investing in Senda Biosciences, a US-based biotechnology company. The two Samsung subsidiaries are set to spend $15 million on the project.

As per The Korea Times, Samsung Biologics and Samsung C&T have set up an investment fund for Senda Biosciences as part of their efforts to strengthen the core technology needed to develop and produce next-generation biopharmaceutical products.

The investment was announced on Wednesday, Aug. 17. The South Korean biotech firm said that it has jointly created the Life Science Fund with the construction and engineering company. They have made the decision to invest in the said American biotech firm after noting it has secured a first-rate programmable drug delivery platform.

Aside from Samsung Life Science Fund, Qatar Investment Authority, Stage 1Ventures, and Bluwave Capital have also invested in the company's Series C financing. Others that have participated in the financing are existing investors such as the State of Michigan Retirement System, Mayo Clinic, Alexandria Venture Investments, Partners Investment, and Longevity Vision Fund. Senda Biosciences raised a total of $266 million in funds as of the moment.

He added, ​"We believe our approach could transform the lives of patients in need of novel treatments, and so we're delighted to have attracted support from investors who recognize this potential and its significance."

Finally, Samsung Biologics has plans to build up its partnership with Senda Biologics once the development of new drugs through the latlatter'schnology commences. Senda was established by Flagship Pioneering which is also known as the founder of Moderna vaccine manufacturer.