‘S.T.A.L.K.E.R. 2’ NFT to let owner become an in-game NPC, the first drop will be auctioned next month 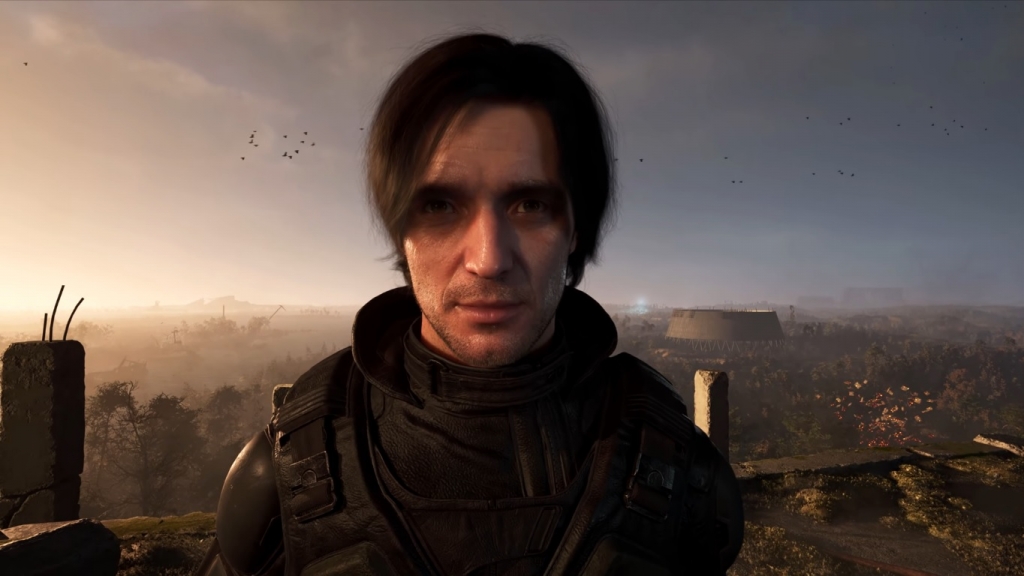 "S.T.A.L.K.E.R. 2: Heart of Chernobyl" developer GSC Game World is the latest video game company to venture into the metaverse after announcing an NFT auction happening next month. The project, officially called S.T.A.L.K.E.R. Metaverse, will allow an owner of the non-fungible token to become a non-playable character in the upcoming game.

GSC says the launch of "S.T.A.L.K.E.R. 2" NFTs, in partnership with DMarket, will pave the way for the "first-ever metahuman" that will be "exposed to hundreds of millions of gamers worldwide." Unlike typical NFT assets, the fan who will win the auction would become a so-called metahuman because they will be invited to the studio of the Kyiv, Ukraine-based developer where the NFT owner will be scanned with photogrammetry technology to capture "high fidelity facial animation with personal mimics."

"The person will need to come to our studio for a detailed scanning procedure and after that, we will have everything to make this person appear in the game world as one of the characters." GSC told The Verge. So aside from owning an NFT, the metahuman will become an actual non-playable character in the game.

The developer says the NPC metahuman will be "part of the story," but GSC maintains the selling of NFTs will not affect the "S.T.A.L.K.E.R. 2" gameplay in any way. GSC also clarifies that its metaverse project does not make the long-awaited sequel a blockchain-based game. "Any S.T.A.L.K.E.R. 2-related drops won't influence the gameplay itself or give in-game advantages over other players," GSC said in a press release on Wednesday.

Fans can now join the whitelist for the S.T.A.L.K.E.R. Metaverse on DMarket, but the first NFT drop will not be auctioned until January 2022. A second drop is scheduled to be released in February 2022. The NFTs will be released before the game, and those who acquire them from the auctions will be able to trade them through DMarket.

Not all fans are thrilled with the NFT drops, though. Some have pointed out the irony that "S.T.A.L.K.E.R. 2" is about a world where the environment has been so desecrated, people have to deal with mutants and fatal phenomena, along with extremely scarce resources. The rise of NFTs over the last year has raised discussions about the blockchain's effect on the environment.

DMarket uses the Ethereum blockchain, which CleanCoin reports uses 0.01 tCO2 (total carbon dioxide) per transaction compared to 0.00000033 tCO2 in every Visa transaction. Ethereum plans to move to a "proof of stake" model in mid-2022 that is said to reduce energy consumption by more than 99 percent. But at its current state, Fortune reported in July that the carbon emission from a single Ethereum transaction translates to 140,893 Visa credit card transactions or 10,595 viewing hours on YouTube.

One Twitter user replied to GSC's announcement saying, "Stalker is so realistic it's simulating Environmental Damage and Toxicity in real life too." Meanwhile, the developer wrote in response to another fan that the release of NFTs does not remove their focus from the game. "S.T.A.L.K.E.R. 2" will be released on April 28, 2022, on Windows PC and Xbox Series X/S.