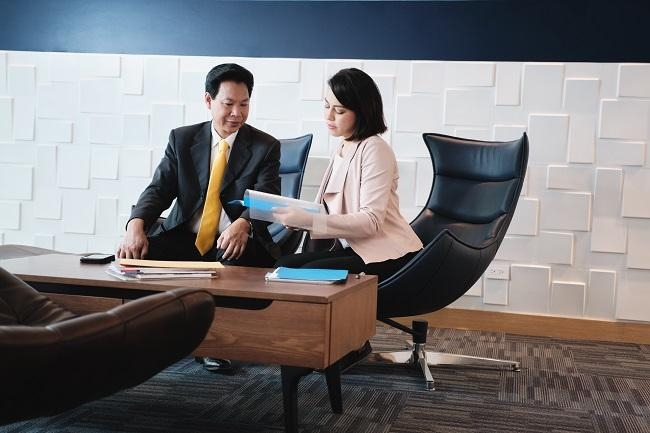 South Koreans would lose jobs if the economy fails to recover

A third of South Korea's firms may layoff workers if the economy does not significantly recover from the pandemic, based on a poll conducted by the Korea Economic Research Institute.

Out of the 120 companies surveyed, 30 percent said that they would not be able to sustain the current level of employment if the pandemic does not ease down over the next six months.

On the other hand, 22.5 percent of the respondents said they could tackle liquidity woes.

Another 20 percent intends to implement forced leaves, while 17 percent would cut benefits and bonuses.

In March, South Korea reported its first on-year job loss since 2009 due to the pandemic.

The survey participants want lower barriers for the subsidy program to help local companies save jobs, and for the minimum wage to be frozen.