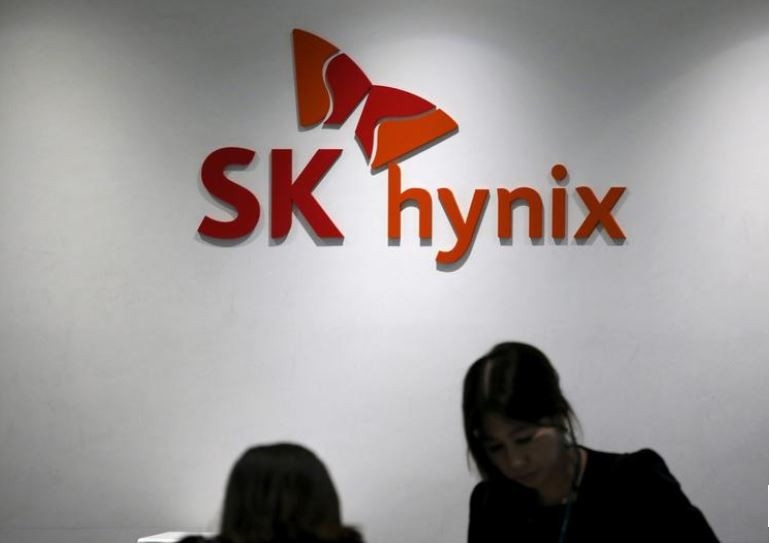 South Korea's No. 2 chipmaker SK hynix Inc., has no plan to retrieve its investment in Japanese semiconductor firm Kioxia Holdings Corp. amid speculation it may sell its stake to fund its acquisition of Intel Corp.'s NAND unit.

US chipmakers Micron Technology Inc. and Western Digital Corp. are both seeking to acquire Kioxia to increase their presence in the NAND memory sector.

In 2017, SK hynix infused about 4 trillion won in a consortium to invest in Kioxia, then known as Toshiba Memory Corp. The consortium, led by US private equity firm Bain Capital, owns about half of Kioxia's stake.

Samsung Electronics Co. was the world's largest NAND vendor in the fourth quarter of 2020. It was trailed by No. 2 Kioxia, with Western Digital at No. 3, followed by SK hynix and Micron.