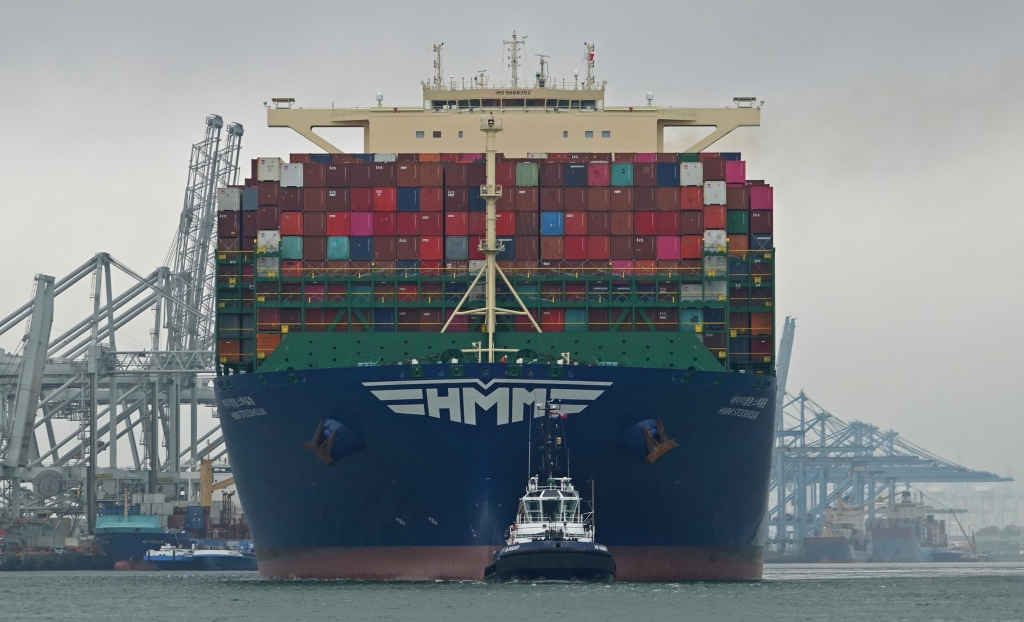 The KFTC has been investigating the suspected price-fixing by HMM and its smaller rivals.

South Korea's antitrust regulator has informed the shipping lines that it has completed its probe into allegations that they colluded to fix higher freight rates for a Southeast Asian sea route.

The KFTC has been investigating the suspected price-fixing by HMM and its smaller rivals, including Sinokor Merchant Marine Co. and Heung-A Shipping Co., since December 2018.

The regulator is also investigating reports that local shippers colluded to fix freight rates for other sea routes.

Local shippers cited the country's maritime shipping act as the basis for their collective actions on freight rates.

But the KFTC insists that the shippers failed to meet certain criteria that are permissible under the law to justify their actions.