How to deal with holiday stress, Danish-style 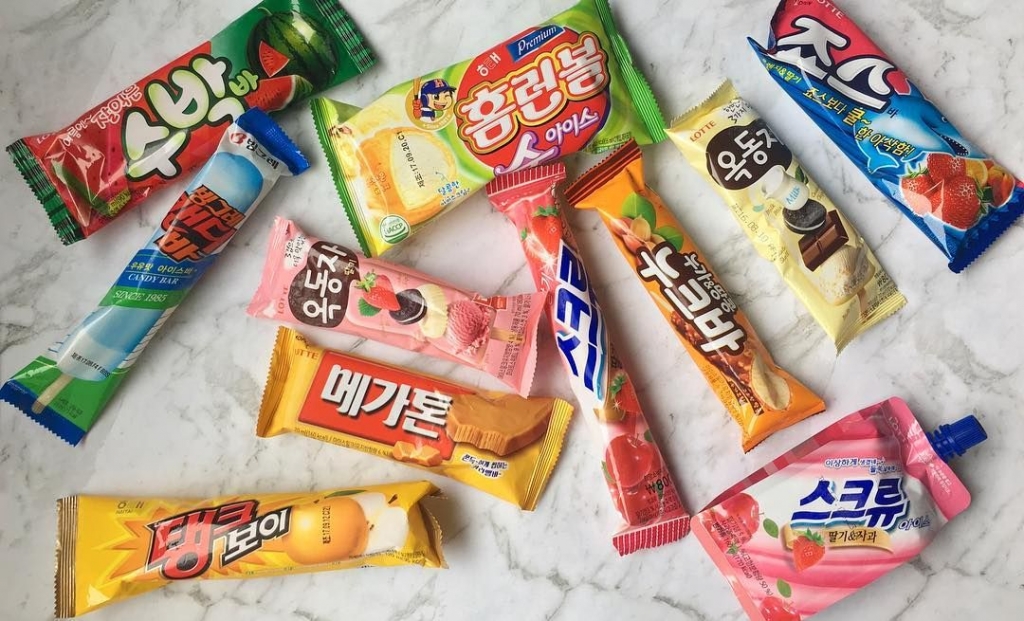 South Korea's ice cream exports reached an all-time high of $50 million in the January-June period, up 14 percent from a year earlier, amid a global heat wave and the growing popularity of Korean culture.

With $18 million in exports or 36 percent of the total, the US was Korea's top destination for ice cream.

According to information provided by the Korea Customs Service, other important markets were the Philippines, Canada, and Vietnam.

According to the agency, overseas demand appears to have risen due to the hot weather across the globe and increased interest in Korean food items on the back of pop culture popularity.