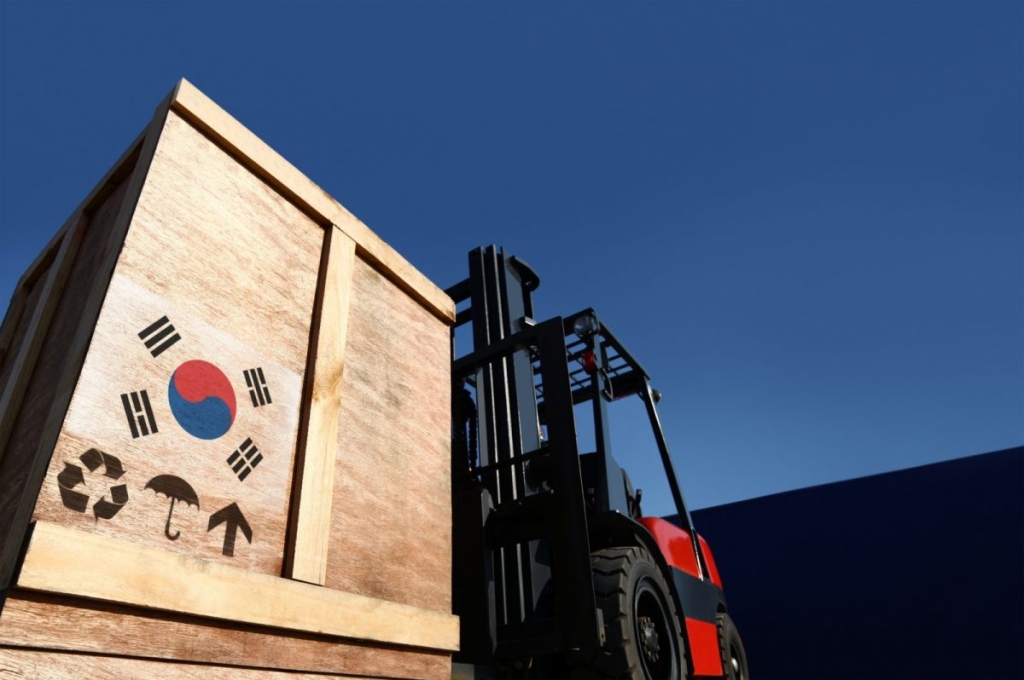 The contraction of South Korea's economy was higher than expected, as the pandemic reduced outbound shipments and private spending.

South Korea's gross domestic product (GDP) shrank 2.9 percent in the second quarter from the same period last year, posting its slowest growth since a 3.8 percent on-year contraction in the fourth quarter of 1998.

The contraction was higher than expected, as the pandemic reduced outbound shipments and private spending.

The Bank of Korea had anticipated the economy to shrink about 2 percent on-year in the April-June period.

Park Yang-su, head of BOK's economic statistics office, attributed the sharp drop in exports due to the lockdown caused by the coronavirus's spread, which was expected to slow down.

The country's economy also contracted 3.3 percent in the first quarter, marking its slowest on-quarter growth since the first three months of 1998, when it contracted 6.8 percent.

But BOK Governor Lee Ju-yeol warned that the pandemic would hit the South Korean economy harder than anticipated.

He added that when BOK offered its growth projection in May that the economy could contract by 1.8 percent on-year this year, it was based on the expectation that the pandemic would begin slowing down in the second half.

With the disease accelerating, the recovery in the country's exports may further be delayed, impacting its economic growth.