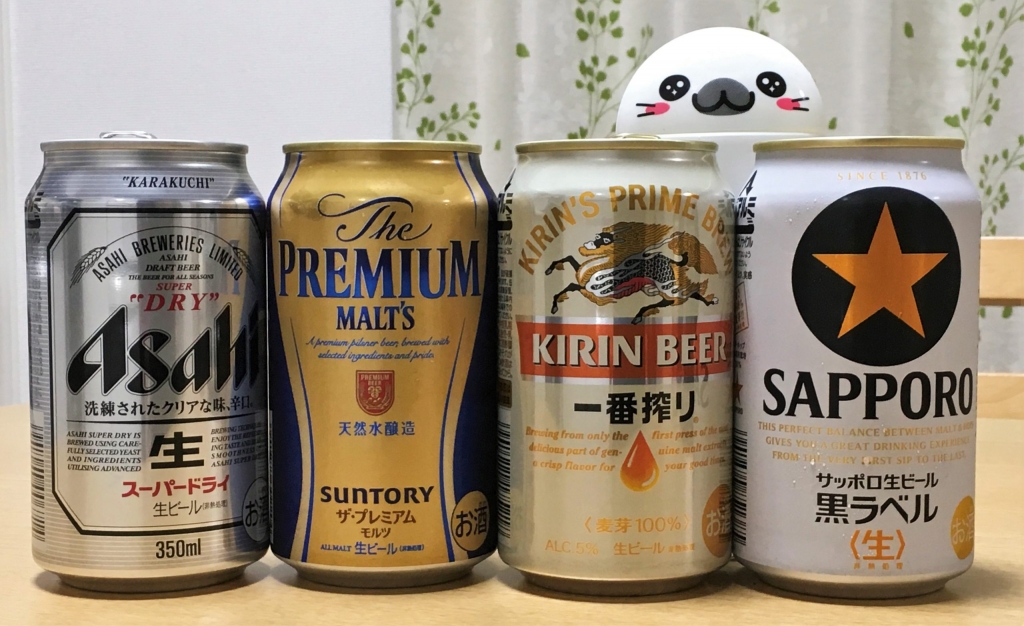 South Korea imported US$249 million worth of Japanese consumer goods in April, down 37 percent from last year, mainly due to backlash from Korean consumers against Japan's export restrictions.

Japan had tightened regulations of exports to South Korea of high-tech materials crucial for the manufacturing of semiconductors and displays and removed South Korea from among its preferred trading partners.

The moves by Japan were perceived as a retaliation against South Korea's 2018 Supreme Court rulings that ordered Japanese companies to pay for forced labor during Japan's colonial rule in Korea.

Low consumer spending among Koreans and air travel restrictions between the two countries also contributed to the decline.

Since March 9, Japan had imposed entry restrictions on incoming passengers from South Korea, which, in turn, had corresponding air travel measures.