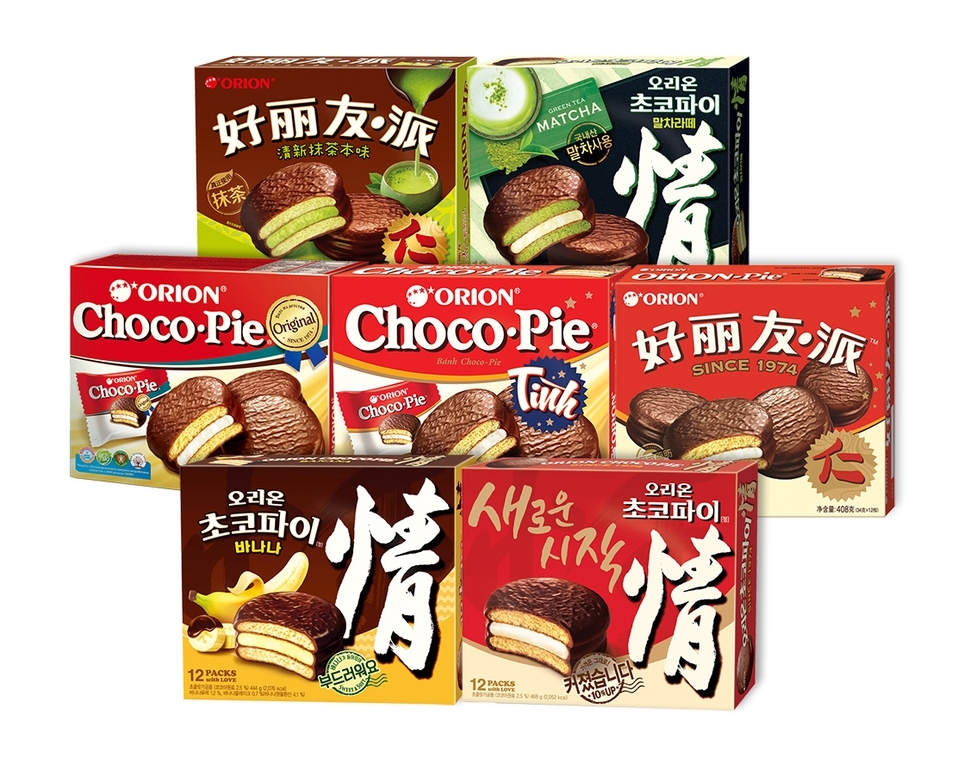 Vietnam was Orion's second-biggest market with sales of 292 billion won followed by Russia with 89 billion won.

Sales of Lotte's version of Choco Pie surged to 101 billion won in 2020 from 93 billion won a year earlier.

Lotte operates four overseas Choco Pie plants, two in India, one in Russia, and another in Pakistan.