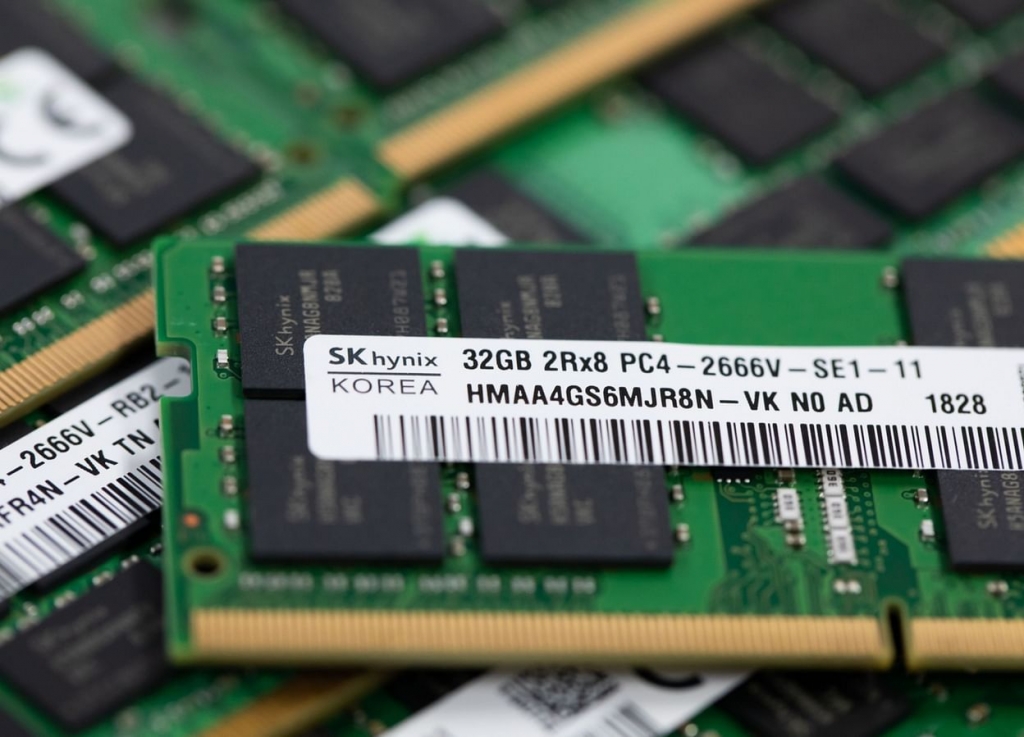 While South Korea is among the leading exporters of memory chips, it lags behind its peers in the non-memory segment.

South Korea will offer more tax incentives and lift more regulations for chipmakers to achieve its vision of becoming a global powerhouse in memory and non-memory chips.

The country is also investing in research and development (R&D) facilities in the chip sector, according to the Ministry of Trade, Industry, and Energy.

The proposed bill that expands tax incentives and eased regulations is a follow-up measure of the so-called K-semiconductor blueprint announced in May.

The bill will be submitted to the parliament by September.

The K-semiconductor blueprint seeks to provide massive tax incentives and state subsidies to chipmakers to encourage them to invest a combined 510 trillion won by 2030.

Chips take up about 20 percent of South Korea's exports.

While South Korea is among the leading exporters of memory chips, it lags behind its peers in the non-memory segment.

Thus, the country has been expanding R&D projects in such areas.