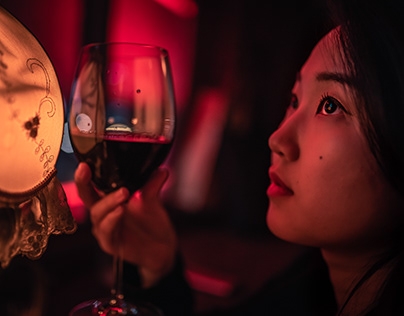 South Korea imported a record-high 54,127 tons of wines last year, up 24.4 percent from the previous year, as more of its citizens indulged in drinking at home due to the pandemic.

According to the data by the Korea Customs Service and industry sources, the value of imported wines increased 27.3 percent from a year before to US$330 million.

Chile was the top wine source for South Korea last year, amounting to 14,703 tons, or 27.2 percent of the wine exports.