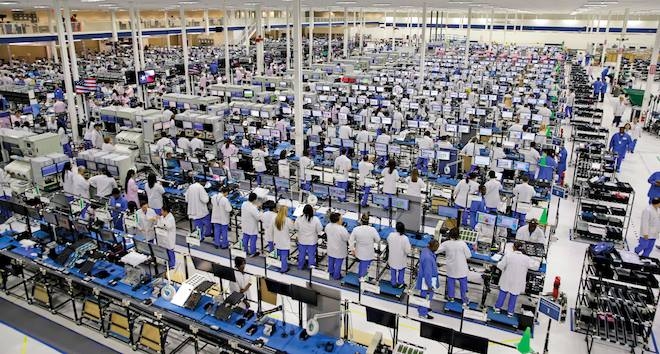 South Korea has been persuading firms to go home

South Korea is wooing firms with overseas plants to reshore by easing regulations on the construction of factories in the country's metropolitan area.

According to the finance ministry, it is reviewing measures to finance the reshoring and provide subsidies and tax incentives to companies who wish to return home.

South Korea has been persuading firms to go home, but many were hesitant due to stringent regulations and higher costs.

Other countries were also reshoring companies whose overseas operations have been disrupted by the pandemic.

Numerous factories in major economies such as the United States and China had to shut down operations due to lockdowns and border controls.