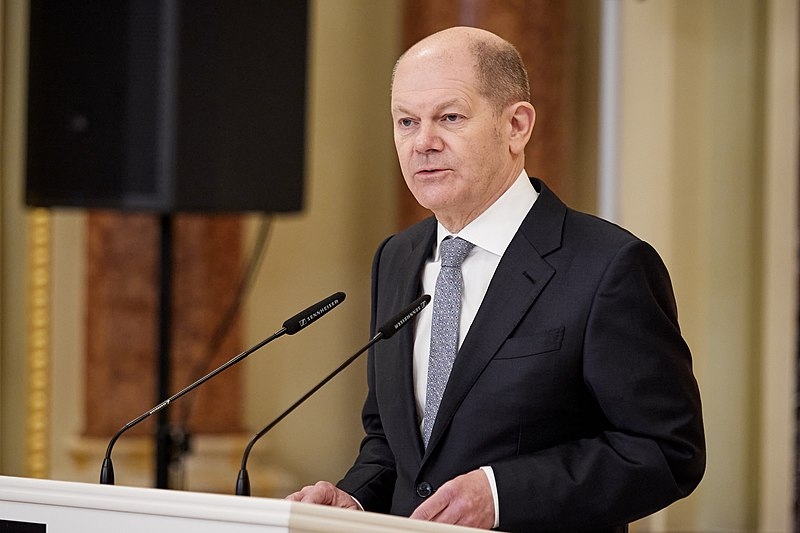 In the nearly eight-month-long war in Ukraine, Russia has also resorted to threats to the West, believed to be an attempt to scare its leaders into reducing support for Kyiv. German chancellor Olaf Scholz said the war Russia is waging on Ukraine is part of a larger effort to undermine liberal democracy.

In recorded remarks shown at the Progressive Governance Summit in Berlin this week, Scholz said the ongoing war in Ukraine is a part of a larger effort by Russia against liberal democracy in the West.

“Vladimir Putin and his enablers have made one thing very clear: This was is not only about Ukraine. They consider their war against Ukraine to be a part of a larger crusade, a crusade against liberal democracy,” said Scholz.

NATO Secretary-General Jens Stoltenberg said Thursday that the alliance would be monitoring an expected Russian nuclear exercise. The nuclear exercise is in light of Moscow’s repeated threats to use nuclear weapons in Ukraine.

“We have monitored Russian nuclear forces for decades and of course, we will continue to monitor them very closely and we will stay vigilant – also when they now start a new exercise,” Stoltenberg told reporters.

“We will monitor that as we always do. And of course, we will remain vigilant not least in the light of the veiled nuclear threats and the dangerous rhetoric we have seen from the Russian side,” said the NATO chief.

Amidst the threats by Russia, Ukrainian forces continued their advances in the occupied territories in southern and eastern Ukraine. The Ukrainian Ministry for Reintegration of the Temporary Occupied Territories said Ukrainian forces have reclaimed at least 600 settlements from Russian occupation in the past month. 75 of the reclaimed settlements were in the Kherson region, which Moscow claimed to have annexed.

Around 502 settlements were reclaimed in the northeastern region of Kharkiv, with 43 settlements in Donetsk, and seven in Luhansk.

Russia claimed to annex Donetsk, Luhansk, Kherson, and Zaporizhzhia late last month after holding “sham” referendums which were widely condemned by the West.