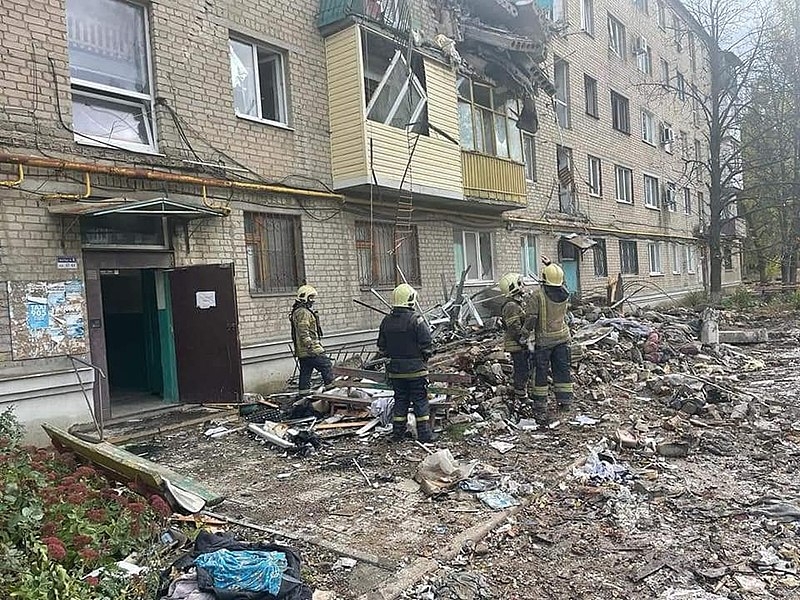 Russia has been targeting Ukraine’s energy infrastructure in recent weeks, causing power outages across the country. Ukraine has resumed its emergency blackouts amidst a setback following the recent strikes.

Kyiv said Monday that it had to impose regular emergency blackouts across the country after a setback in its efforts to repair the country’s energy infrastructure that was damaged by Russian missiles. National grid operator Ukrenergo said in a statement that power units in several stations were forced into emergency shutdowns amidst a growing need for electricity during the winter months.

“Once the causes of the emergency shutdowns are eliminated, the units will return to operation, which will reduce the deficit in the power system and reduce the number of restrictions for consumers,” said the statement. Ukrenergo also said that the national system’s power capacity deficit dropped to 27 percent.

Ukraine’s biggest private power firm DTEK said that it would be reducing its power supply by 60 percent for residents in Kyiv. Of the remaining supply, 42 percent was left over for consumers after factoring in critical infrastructure needs, according to DTEK.

“We are doing everything possible to provide power to every customer for 2-3 hours twice a day,” DTEK said in a post on Facebook.

Russia has defended its attacks on Ukraine’s energy infrastructure, saying that targeting the infrastructure was legitimate. Moscow added that Kyiv could end the suffering of the Ukrainian people if it submitted to Russia’s demands. Ukraine said that Russia’s attacks that sought to cause misery to civilians amounted to a war crime.

Ukraine’s state prosecutor on Tuesday said that it has detained the deputy head of the reclaimed Kherson’s city council on the suspicion that they were aiding and abetting Russian forces that captured Kherson back in March. The prosecutor said that the detained official cooperated with the occupation authorities and played a role in the operations of public services in the region under Russia-backed authorities.

The official potentially faces up to 12 years in prison if convicted and found guilty of the allegations by the prosecutor. The official is in custody, but he is also allowed to post bail.