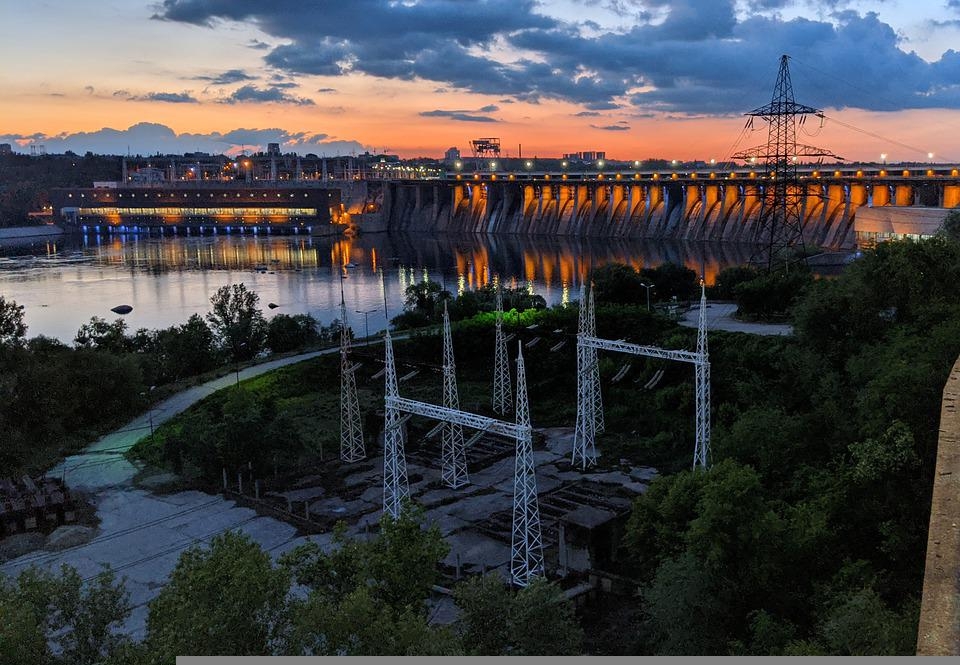 Ukraine’s nuclear power firm Energoatom said Russia-based hackers launched a three-hour cyberattack on its website. The company said, however, that no significant issues were found from the attack.

Energoatom issued a statement Tuesday saying that Russian hackers launched a cyberattack on its website. This comes amidst the escalations in the conflict between the two countries that are approaching its sixth month since Russia invaded in February.

“The Russian group ‘People’s Cyber Army’ carried out a cyber attack using 7.25 million bot users, who simulated hundreds of millions of views of the company’s main page,” said the statement. “This did not significantly affect operations of the Energoatom website.”

Energoatom said the hacking group used the bots to attack the website for three hours but did not cause a major impact on the operations of the site.

On the Telegram messaging platform, the Russian “popular cyber army” group around midday called for its followers to carry out a cyberattack on the country’s nuclear power website.

However, the group reversed course Tuesday evening, telling its supporters to instead carry out a cyber attack on the Ukrainian Institute of National Remembrance.

The cyberattack on Energoatom also comes as both countries have traded blame over the shelling near the area of the Zaporizhzhia nuclear power station, which is also the largest plant in Europe. Russian forces currently occupy the area where the station is located.

Meanwhile, Ukrainian authorities carried out disaster response drills Wednesday following the shelling of the plant. As part of the drills, Ukrainian first responders wore full protective gear and attended to a man who pretended to be a victim.

The team of responders did a radiation scan before laying out the patient on a stretcher and covering him with shiny silver film before the patient was brought into an ambulance.

The first responders were also checked for radiation on themselves before they were to be hosed down, and their gear was disposed of. Authorities say the drills will be repeated in the next several days.

Ukrainian energy minister Herman Halushchenko said the government was concerned about the safety of the plant in Enerhodar in southeast Ukraine.