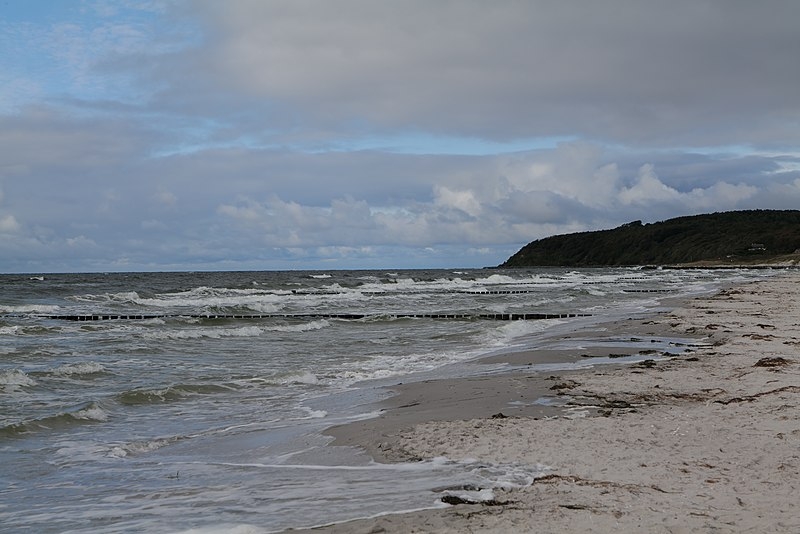 Last week, a Russian warship made an unauthorized incursion into the Danish territorial waters in the Baltic Sea. The incursion comes amidst the ongoing war in Ukraine and as Denmark was celebrating its annual democracy festival.

Friday last week, a Russian warship was spotted making an unauthorized incursion into Denmark’s territorial waters in the Baltic Sea. The incursion came at a time when the country was celebrating a democracy festival close by on an island of Christianso, with senior lawmakers and business people in attendance.

The Russian warship made an unauthorized entry into the waters at 12:30 a.m. GMT and another unauthorized incursion hours later, according to the Danish armed forces in a statement. The ship immediately left the region when the Danish navy made a radio warning.

To note, the Danish island of Christianso is 300 kilometers away from the Russian territory of Kaliningrad. The Russian ambassador to Denmark was summoned by the Danish foreign ministry following the incident, which also criticized the incursion. Denmark is a NATO member country.

“A deeply irresponsible, gross, and completely unacceptable Russian provocation in the middle of #fmdk,” said Danish foreign minister Jeppe Kofod on Twitter, referring to the annual event. “Bully tactics do not work against Denmark. The Russian ambassador had been summoned.”

While there was no immediate threat against the event, where Kofod and Prime Minister Mette Fredriksen were also in attendance, Danish defense minister Morten Bodskov told local media that the Baltic Sea is “becoming a high-tension area” due to the ongoing war in Ukraine.

Bodskov also noted that this is not the first time Russia made an incursion into Danish territory.

The European Commission also announced that Ukraine would be granted candidacy status into the European Union, marking the first step in a long process to become a member of the bloc. The recommendation by the executive branch of the bloc would then be discussed by the 27 member countries during the upcoming summit in Brussels.

The 27 member countries would have to unanimously approve for the launching of accession by Ukraine to the bloc. European Commission President Ursula von der Leyen told reporters that the recommendation was based on the understanding that Ukraine complies with several reforms.