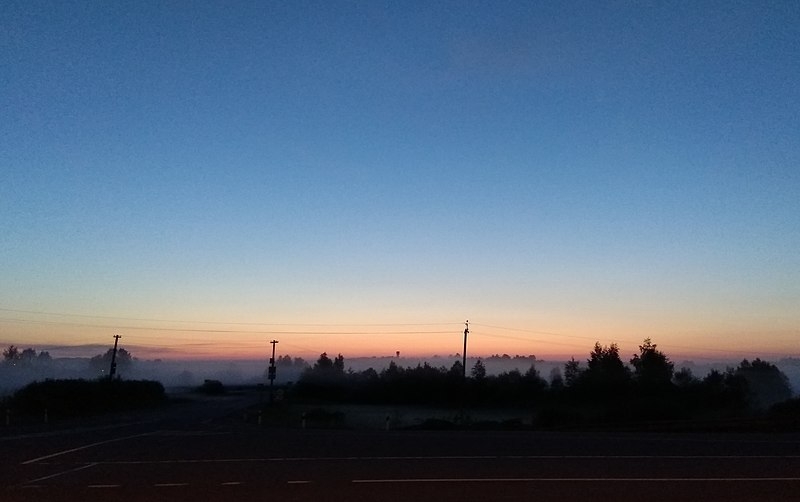 Finland’s defense ministry said two Russian fighter jets are suspected of making an incursion over the country’s airspace. The incursion was allegedly made near the coastal area of Porvoo in the Gulf of Finland.

The Finnish defense ministry Thursday said two Russian MiG-31 fighter jets were suspected of making an incursion over Finland’s airspace, specifically near the Porvoo, which is in the Gulf of Finland.

The suspected violation saw the fighter jets were westbound and were in Finnish airspace for two minutes, communications chief Kristian Vakkuri told Reuters.

“The depth of the suspected violation into Finnish airspace was one kilometer,” said Vakkuri, but did not disclose whether the fighter jets were escorted out of the airspace. The Finnish air force identified the planes, and the Border Guard already launched an investigation into the possible incursion.

The Russian defense ministry Thursday said it was relocating three MiG-31E fighter jets that are equipped with Kinzhal hypersonic missiles to the Kaliningrad region, the exclave between Poland and Lithuania.

In a piece for The Economist, the United Kingdom’s intelligence chief Jeremy Fleming wrote that Russia has failed to find footing in cyberspace against Ukraine as the war it continues to wage is moving toward its sixth month. Fleming noted that both countries have tried to use their cyber capabilities in the ongoing war.

“So far, President Putin has comprehensively lost the information war in Ukraine and in the West. Although that’s cause for celebration, we should not underestimate how Russian disinformation is playing out elsewhere in the world,” wrote Fleming.

Fleming added that much like Russia’s approach on the ground, the cyber approach fell short. Fleming described Russia’s use of its cyberspace capabilities as “irresponsible” and “indiscriminate” with its use of WhisperGate malware to deface Ukrainian government systems, noting that Russia has used the same tactic on Syria and the Balkans in the past.

The United States is also looking to prepare another military package for Ukraine and is reportedly going to announce it on Friday, according to three sources familiar with the matter.

Around $800 million in additional military assistance is expected to be brought to Ukraine, with President Joe Biden invoking his Presidential Drawdown Authority to authorize the transfer of excess weapons from US stocks.