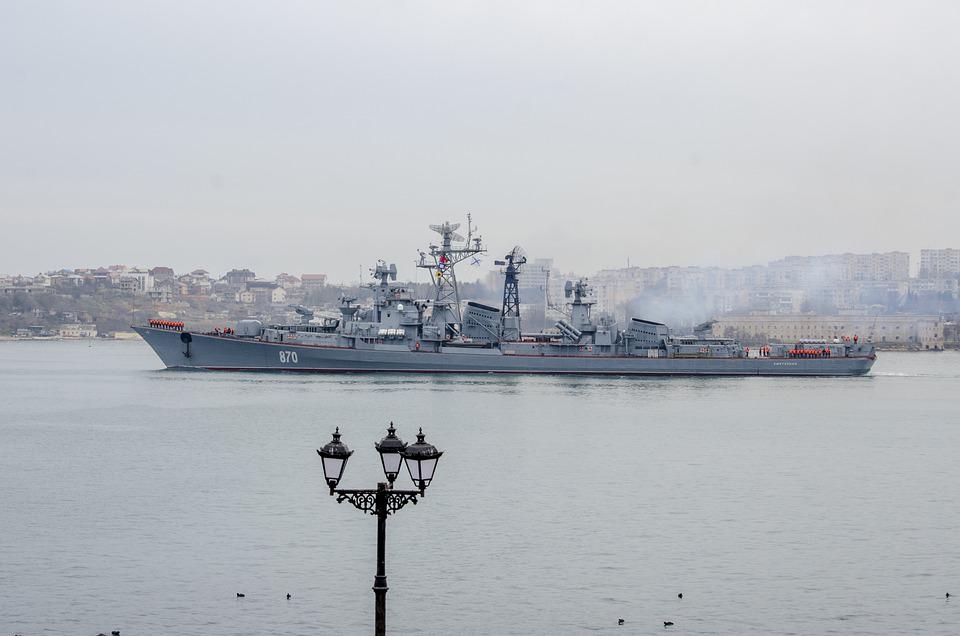 Officials in the Russian-annexed region of Crimea said it successfully stopped what is believed to be a terrorist cell of an Islamist group. This follows the recent explosions in Russian bases in the area.

Sergei Aksyonov, the top official in Crimea, shared on the Telegram messaging platform that the Russian security service broke up a six-person terrorist cell in the area. Aksyonov said the cell was of an Islamist group that is banned in Russia.

“All of them are detained. The activities of the terrorists were coordinated, as one would expect, from the territory of the terrorist state of Ukraine,” said Aksyonov. Aksyonov said the suspects were members of the Islamist group Hizb ut-Tahrir.

This comes as several explosions hit Russian military bases in Crimea and as Ukraine is seeking to recapture the Black Sea peninsula, which Russia also annexed along with Crimea in 2014. Kyiv accuses Moscow of waging an unprovoked imperialist war of conquest to take more land from Ukraine.

A statement from the FSB did not indicate whether the detained individuals were linked with the recent explosions in Crimea Tuesday. Moscow said saboteurs were responsible for the blasts in the annexed region. The FSB said the Islamist cell was recruiting local Muslims and accused the group of engaging in terrorist activities.

Military analysts speculated that Ukrainian partisan groups or special forces operating behind enemy lines as the possible causes of the explosions in the Russian-annexed region.

UN Secretary-General Antonio Guterres is set to meet with Ukrainian President Volodymyr Zelenskyy and Turkish President Tayyip Erdogan in Ukraine Thursday, with grain exports and the situation surrounding the Zaporizhzhia power station on the agenda.

The trilateral meeting would be Erdogan’s first in-person meeting with Zelenskyy since Russia’s invasion of Ukraine back in February. However, Erdogan has met with Russian leader Vladimir Putin twice in recent months.

Guterres, Erdogan, and Zelenskyy will hold a joint press conference after the meeting that will take place in Lviv, a key transit point for Ukrainian refugees that are fleeing to Europe. Guterres already arrived in Lviv Wednesday and will be visiting the Black Sea port of Odesa on Friday.