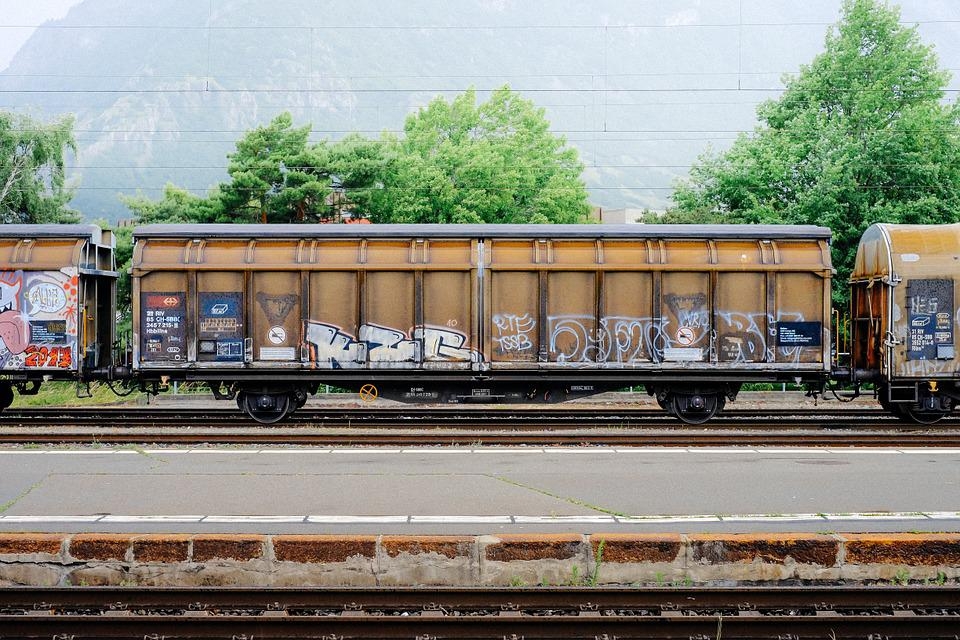 Since the beginning of Russia’s war with Ukraine in February, the West and many other countries have sanctioned Moscow in response to its aggression. As part of the implementation of the European Union’s sanctions, Finland has seized almost 1,000 freight cars belonging to Russian firms.

In a report by Reuters, Finland has seized nearly 1,000 freight cars belonging to Russian companies as part of the EU’s sanctions on Moscow, according to Finnish state-owned rail operator VR and a letter from Russia’s rail monopoly.

The letter, dated June 6, to the transport ministry from Russian Railways, said 865 freight cars were seized by bailiffs. This comes as Finland’s VR has moved to reduce railway traffic with Russia after the EU sanctioned Moscow’s coal supplies back in April.

The Finnish bailiff authority told Reuters that it froze assets from several Russian and Belarusian individuals, including legal entities such as transportation companies which are worth around 82 million euros in compliance with EU sanctions.

VR spokesperson Taina Kuitunen confirmed in an email that there were “around 800 units of sanctioned cars in Finland at the moment” and that the company is returning the non-seized cars to Russia as soon as possible.

The rail cars that were seized were either targeted by EU sanctions or whose shareholders gave up their stake as they were hit by the sanctions following Russia’s invasion of Ukraine back in February.

Most of the fighting in Ukraine has now centered on the eastern region of Donetsk, as Russia looks to seize control of Ukraine’s eastern territory after annexing Crimea in 2014. Russia’s defense ministry said Wednesday that its forces were able to destroy two US HIMARS rocket systems and their ammunition posts in eastern Ukraine.

Moscow claimed it destroyed two launchers for the US-made HIMARS systems that Washington and its allies have supplied Ukraine.

However, Kyiv shut down the claims by Moscow on social media, saying that Ukrainian forces were using the HIMARS systems to inflict significant damage on Russian troops.

Ukraine currently has four HIMARS systems as of this month, with the United States pledging to deliver four more HIMARS systems, bringing the total to eight by mid-July.