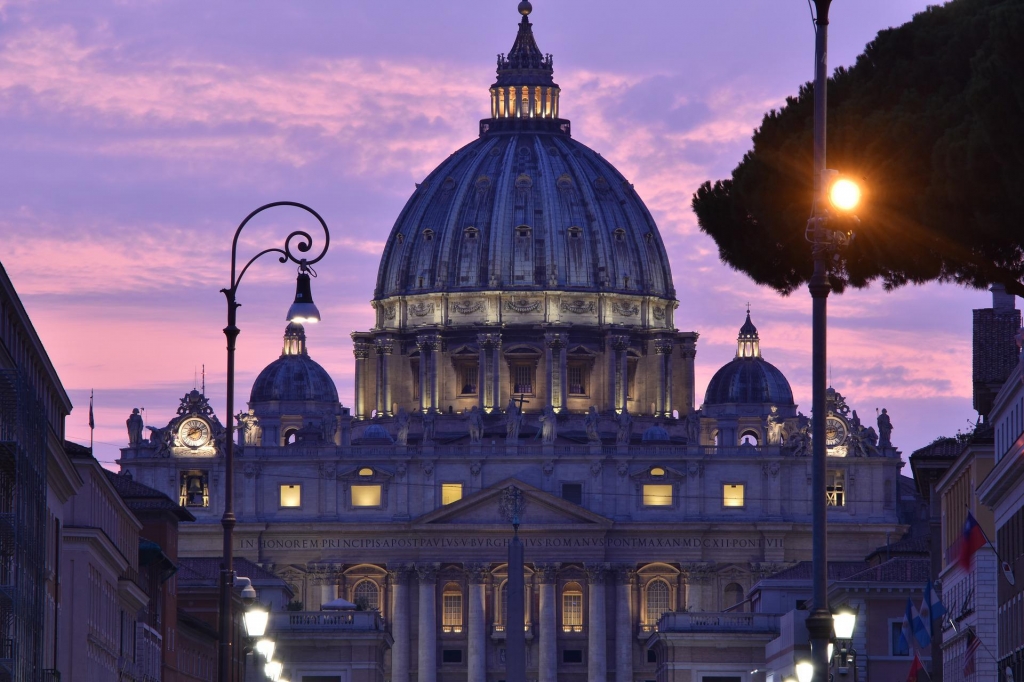 Pope Francis has openly criticized the ongoing war in Ukraine and has constantly prayed for an end to the conflict. Ukraine’s foreign ministry has renewed its invitation for the pontiff to visit.

The spokesperson for the Ukrainian foreign ministry, Oleg Nikolenko, said Monday that Kyiv is renewing its invitation for the Pope to visit Ukraine, following his comments in an interview the pontiff had with Reuters.

“It is time to deepen connections with those who sincerely desire it. We renew the invitation to Pope Francis to visit our country and urge you to continue praying for the Ukrainian people,” said Nikolenko.

In the interview, Pope Francis said he hoped to visit both Moscow and Kyiv after his trip to Canada as an effort to end the war in Ukraine that is already in its fourth month.

The Pontiff made an indirect criticism of Russia last week, accusing Moscow of aggression and imperialism as it continues to bombard Ukraine, killing thousands of civilians. Pope Francis made the criticism during his meeting with a delegation of Orthodox Christian leaders of the Ecumenical Patriarchate from Istanbul, saying the war has turned Christians against each other.

“Reconciliation among separated Christians, as a means of contributing to peace between peoples in conflict, is a most timely consideration these days, as our world is disrupted by a cruel and senseless war of aggression in which many, many Christians are fighting one another,” said the Pontiff.

The Pope added that all must “recognize that armed conquest, expansionism, and imperialism have nothing to do with the kingdom that Jesus proclaimed.”

Both Russia and Ukraine are predominantly Orthodox Christians. However, there is a Byzantine-rite minority in Ukraine that is loyal to the Pope.

Also, last week, the Pope condemned the bombing of a shopping center in Ukraine by Russian missiles in the city of Kremenchuk. At least 18 people were killed, and around 60 were injured from the blast.

Russia’s defense ministry claimed that the strike intended to hit a military target in the city and that the shopping center was not being used.

The Pope said the strike at the shopping center was the latest in Russia’s “barbarous” attacks on Ukraine since the invasion in February.