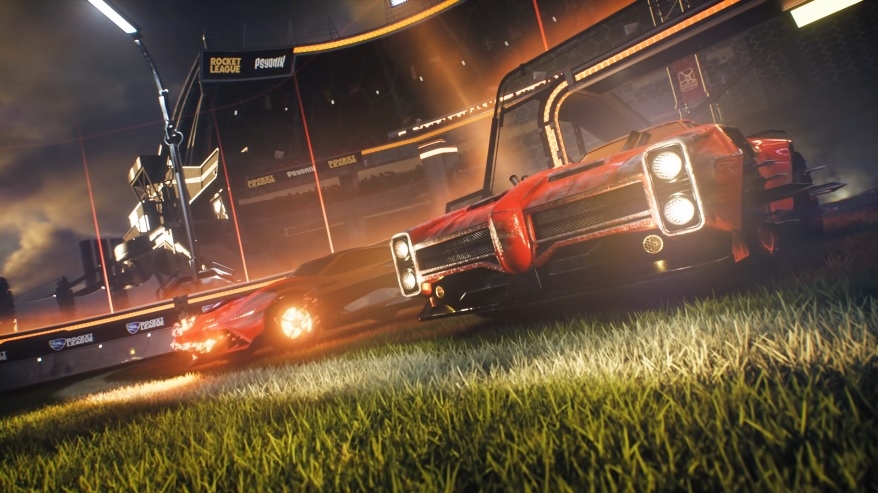 Psyonix confirmed that “Rocket League” is transitioning into a free-to-play game. The change will be available on all platforms, and it also happens on the same day the title makes its Epic Games Store debut.

‘Rocket League’ free-to-play: When is it happening

The game was originally released in 2015 on Windows PC and PlayStation 4 followed by its Xbox One debut in 2016. Its latest version was for the Nintendo Switch console, which came out in 2017. Considering the game has been in the market for a while now, it has also been made part of various subscription-based gaming services. But that will no longer be required as soon as “Rocket League” fully transitions into a free-to-play title.

That change will take full effect on Wednesday, Sept. 23, at 8 a.m. PDT. In a blog post, developer Psyonix also announced that the game will arrive in one more platform -- the Epic Games Store -- on the same day.

Making “Rocket League” a free-to-play title means gamers new to the title will no longer have to be subscribed to PlayStation Plus or Nintendo Switch Online to play the game. These services charge members starting at $3.99 a month on Nintendo and $9.99 a month on PlayStation in exchange for free access to a library of games that typically gets updated every month, among other perks.

The day after the “Rocket League” free-to-play transition was announced, Psyonix issued an update that also prepares the game for its addition to the Epic Games Store. Existing players should make sure their copy of the game is updated so they can link their progression data on their current platforms to their EGS accounts.

They do not have to wait for Sept. 23 to do this. Per the “Rocket League” developer’s post, linking of accounts should be doable as soon as existing players receive the update.

Long-time “Rocket League” players or anyone who purchased the game before the Sept. 23 transition will still have an advantage over those just coming on board this week once the game goes free. Psyonix calls it the Legacy Status, which rewards gamers who have owned the game with exclusive items including all “Rocket League”-branded DLCs launched before the F2P transition, bragging rights through an “Est. 20XX” title displaying while they are playing, and Golden Cosmos Boost among other rewards.