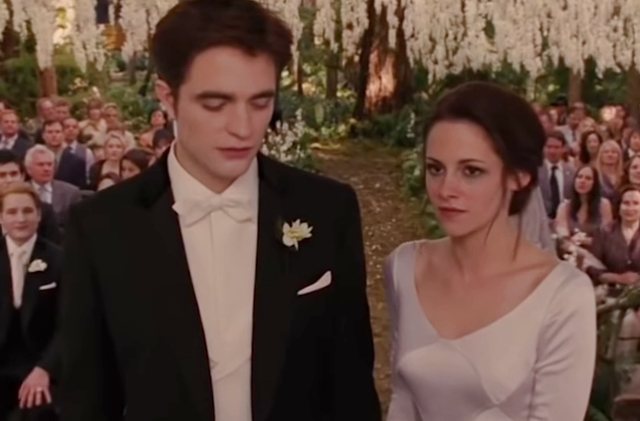 Robert Pattinson and Kristen Stewart broke up seven years ago, and their wounds from the heartbreak have healed already. In fact, they are now in good terms following their controversial split because it involved cheating.

Both actors have moved on with their respective relationships, and they are doing great in their careers as well. Since their “Twilight” days, Pattinson and Stewart continued to make their names bigger, and they are one of the highest-paid artists in Hollywood today. Their bank accounts have grown further as they recently hit is big by securing lead roles in iconic movies.

Kristen Stewart was chosen to be one of the three leads in the reboot of “Charlie’s Angels.” Prior to this, she did “Seberg” and “Underwater,” which gained good feedback from movie critics. In a nutshell, the actress has been getting good roles in big movies, and this just sealed her position in Hollywood as one of the bankable stars today.

On the other hand, Robert Pattinson also starred in many good movies, and although most of them are indies, his acting prowess shines that is why big producers are not hesitating to hire him as the lead for their films. Probably, the best thing that ever happened in his entire career after graduating from his Edward Cullen role was being chosen to be the newest “Batman.”

Next, to Ben Affleck who hung up his cape, Pattinson is the new DC superhero who is known as Bruce Wayne when he is not wearing his bat suit. But then again, when it was confirmed that he will be playing “Batman” in Matt Reeve’s film, there were people who objected and couldn’t agree with the decision to hand the cape to Kristen Stewart’s ex-boyfriend.

Despite the comments that he is not fit to be “Batman,” Robert Pattinson remained unfazed. Rather, he said that the negative feedback is a challenge to him as they only pushed him to prove himself as worthy of the role.

“To be honest, it was less vitriolic than I was expecting,” he told Variety in response to the negative comments. “It’s much more fun when you’re an underdog. There’s no expectation of you.”

Meanwhile, Robert Pattinson has one solid supporter for his role, and she believes that he is the only one who can play “Batman.” Kristen Stewart stated that she couldn't think of any other actors who are more suitable to play the role.