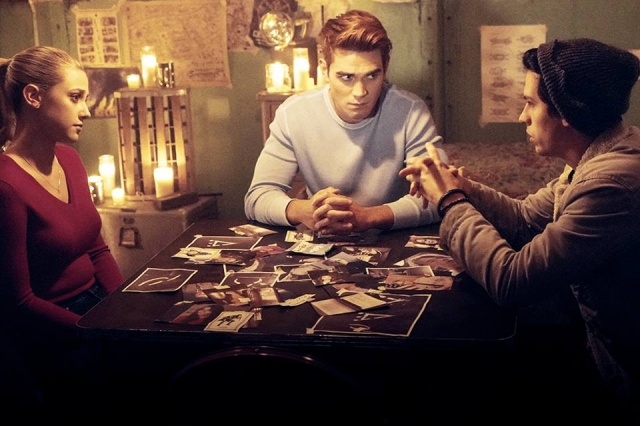 “Riverdale” season 4 is highly-anticipated especially because the third season’s finale was full of mysteries. Plus, it ended with the biggest cliffhanger so far, and fans could not wait to see the next scenarios after Jughead disappeared.

When “Riverdale” season 3 concluded in May, filming immediately followed after a short break. Thus, with the smooth progress of the production’s schedule, the fourth installment’s premiere was scheduled before the year ends.

Season 3’s final episode revealed a scene that made the audience think that Jughead has died. But will he really be killed off and have the character’s actor Cole Sprouse leave the show? Jughead’s dead body was not really shown in the finale so there is a big chance that there is a twist. He could be alive and it is interesting to see how the story will make him return after disappearing in the last season’s ending.

The premiere will be dedicated to Luke Perry

When “Riverdale” season 4 returns, it will open with the episode that will pay tribute to Luke Perry. The actor was not given a good ending yet in the previous installment and his character was left hanging.

It can be recalled that Perry unexpectedly died while season 3 was still airing. He died due to stroke after suffering from a massive heart attack. He was only 52 and his co-stars could not believe he was gone.

Luke Perry played Fred Andrews, Archie’s dad, in the “Riverdale” series that is why KJ Apa formed a strong bond with him. On his passing, Apa said that he was really shocked and did not feel like filming an episode of their show when they learned about his death.

For their tribute to Perry that will be shown in the first episode of “Riverdale” season 4, Apa who play Archie told Extra, "It's a tough one because you have to kind of go back in time a little bit and go back and access that emotion again, which is not something everyone feels comfortable doing. In this case, it was something that we had to do for the story and I think the writers absolutely nailed it."