‘Rick and Morty’ season 5 update: Dan Harmon confirmed it is coming up soon and other details to know 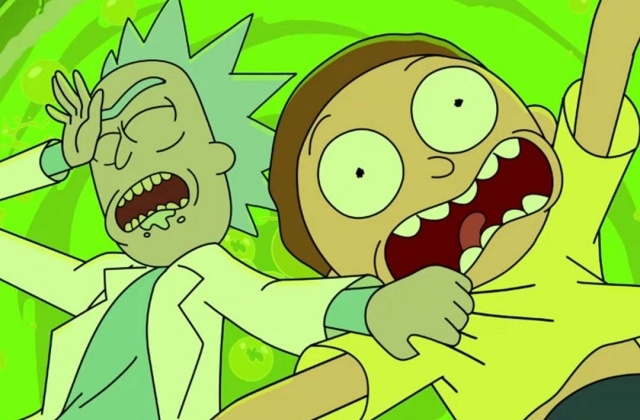 One of the most awaited animations on Adult Swim is “Rick and Morty” season 5. And the good news is that there is some update from the showrunners with regards to its release and production.

Dan Harmon revealed that it won’t be long when the viewers will get to watch “Rick and Morty” season 5. He said that it is underway and they have completed most of the production works already. With this, then it simply means that the newest installment of the series is really coming soon.

Update on the series’ production

Harmon also said that they are doing their best and working faster since they have already been affected by the COVID-19 pandemic too. It has been five months since the fourth season ended, and fans are really looking forward to the swift release of “Rick and Morty” season 5 since this was already ordered in advance by Adult Swim.

“We’re basically done writing it,” Dan Harmon told Slash Film. “The only exception is I get on these Zoom edit sessions where we’re kind of finalizing the finale of Season 5. It’s a crazy situation to be in because this show has notoriously kept everyone behind schedule.”

He added that fans don’t have to worry about the long waiting period because that will not happen again after the fourth season. In fact, Harmon assured everyone that they are ahead of schedule despite the pandemic. But then again, Radio Times reported that Sarah Chalke, who voices Beth in “Rick and Morty,” said that they have not recorded yet.

“So, season five, we haven’t read yet,” she said. “They’re writing it already. But as it stands, we are going to most likely hold off on recording until things settle down a little bit, in terms of when - you know, when we could record back at the studio.”

In any case, when “Rick and Morty” season 5 returns, the viewers will see Rick Sanchez’s arch-enemy. He was revealed for the first time in this season’s teaser, and he identified himself as Mr. Nimbus, a creature who lives in a giant shell in the ocean.

Also, there is a prediction that the “interdimensional cable” format will be back and that Beth’s clone will stay on Earth. The return of Evil Morty was also predicted and it should be noted that these are mere predictions. Meanwhile, “Rick and Morty” season 5 may be released in early 2021.