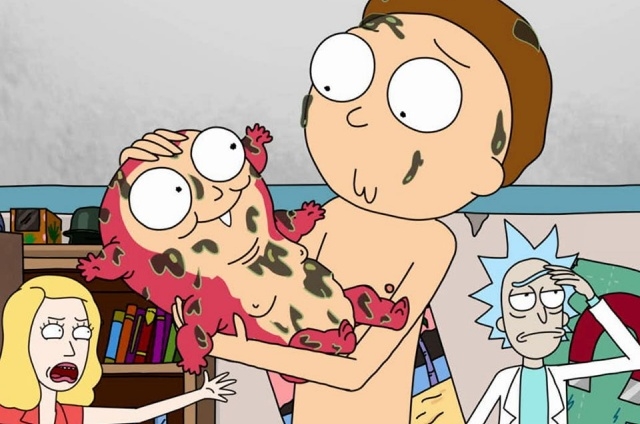 “Rick and Morty” season 4 is almost here, and lots of details about the show were already revealed at this point. The show creators and cast of the adult sci-fi animation also appeared at the San Diego Comic-Con in July were they shared a bunch of major info about the fourth installment.

One of the things that Dan Harmon and Justin Roiland confirmed as spoilers for “Rick and Morty” season 4 is the guestlist. And not only the names, but they shared what roles they will be playing as well. Below are the artists that will appear as guests in the upcoming installment.

Waititi has been cast as Gloopie, an alien who loves developing mobile apps. In the teaser that was dropped during the 2019 SDCC, this alien with four eyes was shown developing a dating app, but it appeared to have failed, and Morty wants him to delete it.

Turner’s character in “Rick and Morty” season 4 is unknown yet but she previously voiced important characters in the “Who Framed Roger Rabbit,” “King of the Hill” and “Family Guy” thus her role is likely significant in RM4 too.

In an interview done by Kevin Smith for IMDb, “Rick and Morty” season 4 show creators, Harmon and Roiland, confirmed that Matt has been invited and will appear at some point in the story. His role was not mentioned but it will definitely be interesting.

Aside from the three artists mentioned, Sam Neill, Paul Giamatti, Ser Davos Seawoth and Liam Cunningham will be part of “Rick and Morty” season 4. As for Kanye West, Roiland said that they are still working out a schedule for the rapper.

“We’re trying to schedule something. It’s not going to be for this batch coming up,”

he told Entertainment Weekly. “But we love the idea of doing something with him. It’s just a discussion of what exactly that is, and then sitting down and talking with him. We need to sit down and chat about it.”

“Rick and Morty” season 4 is arriving this November but the exact date is not available.