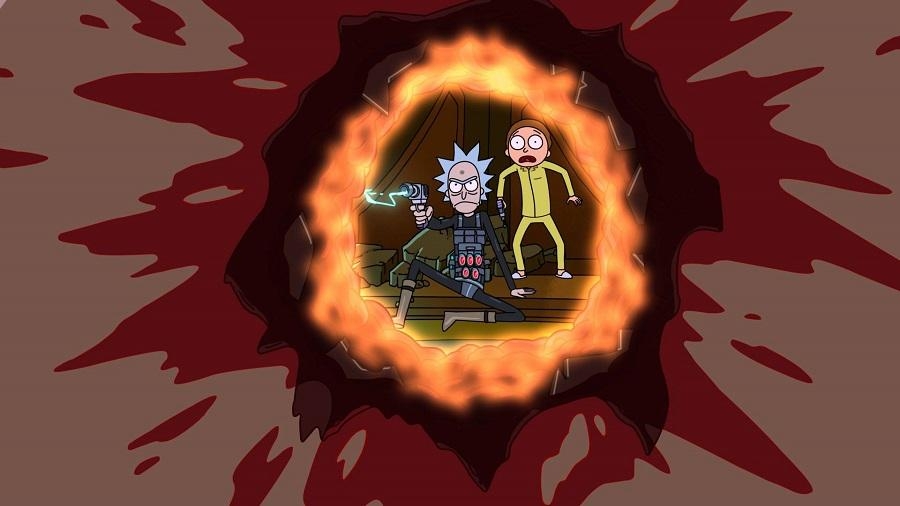 'Rick and Morty' | Photo by Adult Swim via Facebook/@RickandMorty

Fans were treated to a new video teaser for “Rick and Morty” season 4 where the main characters somewhat look like they are part of the X-Men. The anime-style trailer did not reveal much about the upcoming adventures but it is a good indication that the production of the animated series has started.

The said trailer was suddenly dropped on the show’s official social media pages and runs for only 15 seconds. However, the overall animation was more than enough to excite fans who are looking forward to “Rick and Morty” season 4.

While Rick, Morty, Summer, and Beth are all perfect just the way they have always been in the first three seasons, it is still fun seeing them as classic comic book superheroes. Will this 15-second trailer become a full episode in “Rick and Morty” season 4? The answer to that is still unknown.

In the “Rick and Morty” season 4 trailer, Rick is seen in his usual attire topped with a lab gown while looking very similar to Cyclops. Morty is unsurprisingly clad with a yellow-colored bodysuit and looking way fiercer than he usually is. Beth and Summer team up at some point while each wielding a portal gun that doubles as a laser gun.

There are also several references to favorite storylines from the previous seasons. At one point, Rick is shooting laser beams at the “Get Schwifty”-loving Cromulons while Squanchy is also looking sober and superhero-like. The “Rick and Morty” season 4 teaser also shows Rick fighting someone controlling a robot that is most likely a reference to Pickle Rick.

The trailer was released over a month since co-creator Dan Harmon said in an Emmy profile that they are planning to introduce major changes in “Rick and Morty” season 4. The profile describes Harmon’s promised new approach as “a more anarchic writing style.”

Meanwhile, the creators and Adult Swim have yet to confirm when “Rick and Morty” season 4 is going to be released. But if anyone wants to believe Mr. Poopybutthole, the series might be slated to return in late 2019.