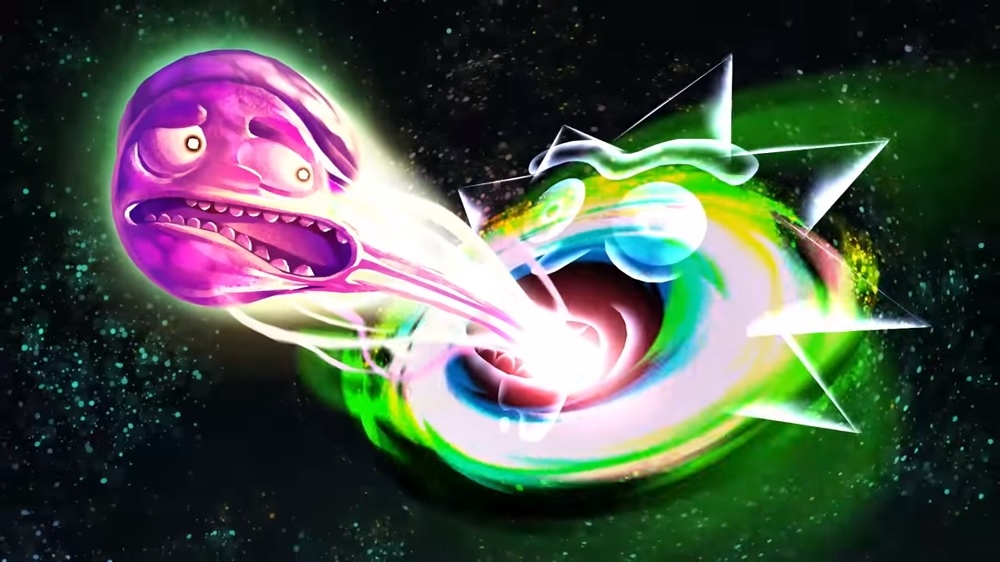 The guessing game for “Rick and Morty” season 4’s release date continues. However, a recent social media post from one of the lead animators for the series sparked speculations that the show might arrive in August.

Adult Swim, the network that hosts the series, has been quite generous in releasing brief promo videos. But whether these teasers are actually related to the stories and adventures in “Rick and Morty” season 4 is still unclear. The fourth season’s release date has also been a piece of elusive information.

Posted by Rick and Morty on Wednesday, January 2, 2019

However, Bardel Entertainment’s Eric Bofa Nfon tweeted a photo of his meeting with other animators earlier this month. His caption included the hashtag #RaM4 that confirms they are working on “Rick and Morty” season 4.

Inverse pointed out that season 3 premiered about seven months after series writers confirmed that the studio has started working on the animations. The same report then came up with the estimation that “Rick and Morty” season 4 could be released in August 2019.

Fans are still advised to take this information with a pinch of salt until an official announcement is released. Fans will have to be patient for now and, to be fair, the producers and writers have been honest that the wait for “Rick and Morty” season 4 will be much longer than usual.

Series creators Dan Harmon and Justin Roiland also confirmed they have written 70 episodes that fans now expect to be included in “Rick and Morty” season 4. If that is the case, the seven-month waiting period mentioned above might not apply for the upcoming season.

Meanwhile, Harmon has been posting behind-the-scenes photos and videos proving that the production of “Rick and Morty” season 4 is on a roll. Last August, he posted a photo to show they have worked on the “first round of recordings.” About a week later, he shared a video (presumably taken at a Bardel Entertainment office) where he said, “They’re drawing it!” He was referring to the animators seen in the video who he said was working on “conceptual drawings of Evil Morty in his Evil Pickle Morty Nano-Suit.”