'Rick and Morty' Season 4 Air Date, Spoilers: Fans - Including Kanye West - Might Have to Wait Until Late 2019 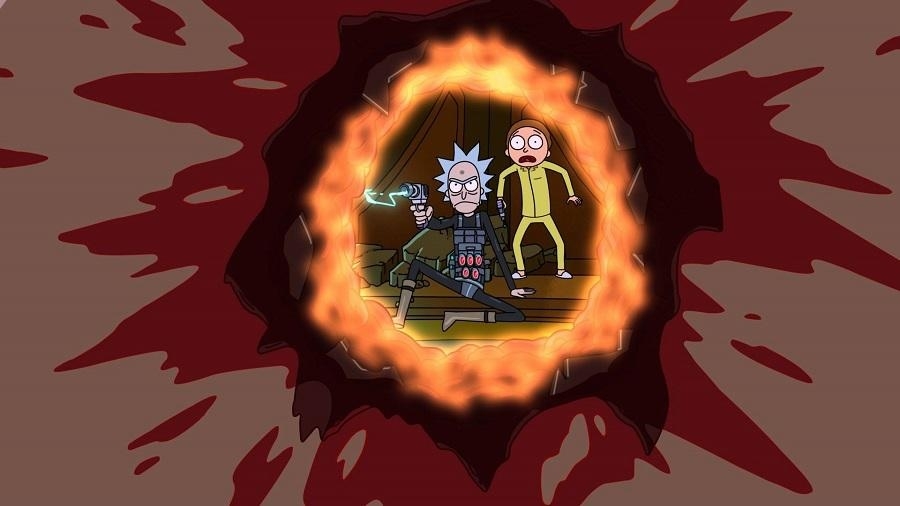 Fans of the drunkard genius and his average grandson are lucky that the making of “Rick and Morty” season 4 has been confirmed. Unfortunately, there are speculations that fans like Kanye West will have to wait for another year to see the new episodes.

It is also important to note that the creators and writers of the show have previously implied that the hiatus prior to the next installment will be much longer. Earlier this year, writer Ryan Ridley told The Detroit Cast that the team had not yet started working on “Rick and Morty” season 4. “I'd be surprised if there was a fourth season on the air anytime sooner than 2019... late 2019,” he explained.

However, fans got some major teasers just last month from storyboard artist Douglas Einar Olsen. “Rick and Morty” season 4 will likely pick up from the season 3 cliffhanger where an Evil Morty rules the Citadel. This means the tables have turned for the roles of Rick and Morty in the show and that the production team has already been working on the show in the past months.

Nevertheless, “Rick and Morty” season 4 is the continuation of the titular characters’ out-of-this-world (literally) adventures. Fans around the globe have loved the show’s imbalance yet perfect combination of Rick and Morty’s personalities. Many fans would also swear by its excellent dark humor including some of the biggest celebrities like Kanye West.

In fact, just this Monday, when West was swarmed by photographers in New York City he was asked what his favorite show is. The rapper and fashion designer’s immediate response was Roiland and Dan Harmon’s creation. He and his wife Kim Kardashian had also previous online interactions with the show creators. So it will not be that surprising if West is one of the many fans waiting for the arrival of “Rick and Morty” season 4.