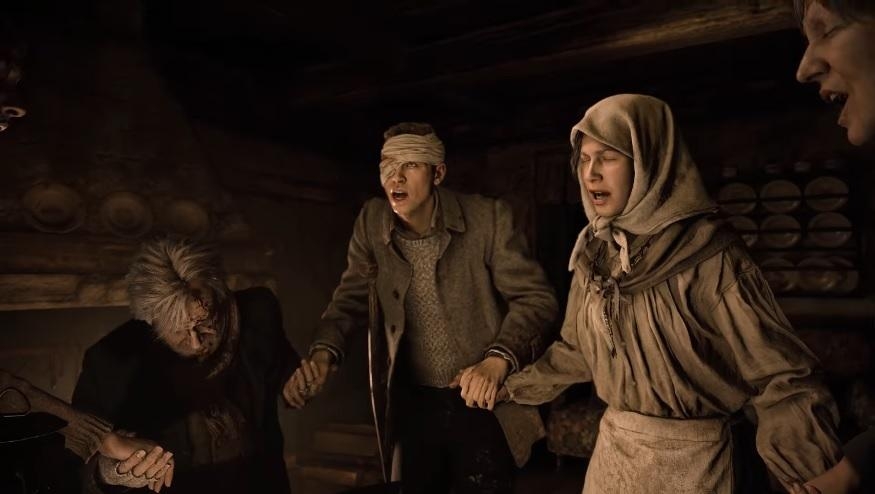 “Resident Evil 8,” officially titled “Resident Evil Village,” is currently slated to be exclusively available on next-generation consoles along with a PC release. However, a new report came to light suggesting that the gameplay improvements Capcom added to maximize the upcoming consoles’ power have been causing issues in its playability on PlayStation 5.

‘Resident Evil 8’: Capcom reportedly debates whether to release the game as cross-gen

The game was first announced at the PlayStation 5 showcase event last June and it was confirmed that “Resident Evil 8” is slated to be exclusively released on PlayStation 5 and Xbox Series X for the console department, along with the PC version. However, known insider Aesthetic Gaming recently reported that it was not always what Capcom had planned and they are now “debating that choice.”

To further understand the situation, Aesthetic Gaming mentioned that “the game WAS 100% a cross-gen game” for the earlier part of 2020 with a release date window set in January 2021. The same source added that Ambassador tests conducted for “Resident Evil 8” were even done using PS4 Pro consoles until Capcom wanted to take advantage of the loading speeds that the next-generation consoles offer.

Based on the report, Capcom also wanted to maximize the PS5 and Xbox Series X power to make some gameplay ideas happen such as reality warping and hallucinations that did not play well on the current-generation consoles. This reportedly resulted in the decision to focus on developing “Resident Evil 8” for the next-generation consoles allowing Capcom to reportedly improve character models and other aspects of graphics and animations.

(6/7) of RE8 is actually having a lot of problems. The next-gen improvements they're making work fine in the PC & Xbox X versions, but are really affecting the PS5 version. They're debating to step down on the affects & features, trying to figure out what's going on here, & with

“I've heard more recently they've been second-guessing that a bit. ... The PS5 [version] of [‘Resident Evil 8’] is actually having a lot of problems,” Aesthetic Gaming added. The next-gen improvements they're making work fine in the PC & Xbox X versions, but are really affecting the PS5 version.”

Capcom has yet to address the report and “Resident Evil 8” is still advertised for PC and next-generation consoles only. But, going from the same report, it seems the video game studio is still exploring other possibilities reportedly by handing out surveys to testers on whether or not they should include current-generation consoles in the platform.

The reported instances that led to the decision of making “Resident Evil 8” a next-gen exclusive may have not drastically affected its development timeline. The game is still slated to launch sometime in 2021, although Capcom has yet to provide a more specific schedule.

It is not unlikely for more “Resident Evil 8” key details to be announced in the coming days. The game is one of the anticipated highlights at Capcom’s second two-hour presentation at the Tokyo Game Show 2020 on Sunday, Sept. 27, at 5 a.m. Pacific Time.