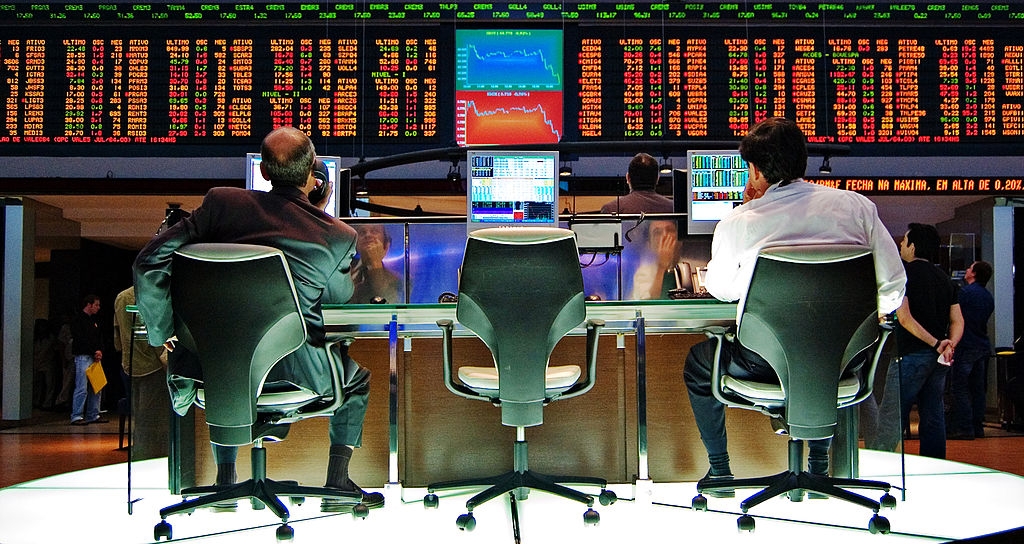 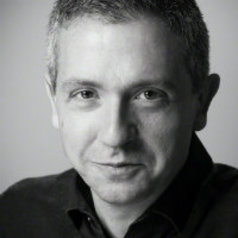 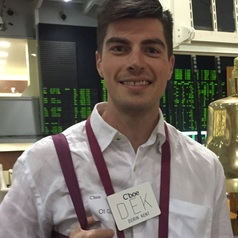 For lots of office workers, coronavirus proved to their companies that remote working is possible. Working from home has been unexpectedly effective for many. But not for all financial traders. The shift to trading from home may even have contributed to the market crash on March 9. Either way, as lockdown measures begin to lift, executives and policy makers hope to reopen socially distant trading rooms while retaining their unique dynamic.

Having spent years researching the realities of life on the trading floor, it came as little surprise to us that trading remotely during a market crisis would prove difficult. If we want to limit financial crises down the line, banks must figure out a way to replicate the benefits of physical proximity, whether it is through technology, partial reopening of the trading floors, or a combination of the two.

Some banks were quick to evacuate their staff for safety reasons – HSBC and JP Morgan sent London staff home well before the UK went into lockdown. But as the exodus started, one finance executive in the City was quoted in the Financial Times expressing fears that working at home would reduce the amount of risk traders would feel comfortable taking, which would compound problems of poor liquidity and cause market instability.

There were technical problems too – Bloomberg reported concerns about bad mobile reception and lack of fixed phone lines at home. As traders decamped home, the self-deprecating hashtag #ronarigs was coined to share photos of improvised domestic trading setups.

Events quickly came to a head. On March 9, the combination of a large drop in the price of oil and uncertainty about coronavirus created the worst global market fall since the 2007-09 financial crisis. In its post-mortem, the respected Bank for International Settlements (BIS) pointed to a quantitative trading strategy that came undone. Crucially, the BIS added that “a factor that likely exacerbated the situation was the activation of work-from-home arrangements on a hitherto unprecedented scale”.

Some already knew the limits of at-home trading. In New York, one large bank asked its equities traders to continue working from the floor, even as one of its traders fell ill with COVID-19. The traders duly obliged and the bank made exceptional profits, but 20 of them ended up infected. In the following weeks, the banks that kept their trading floors open in London became very discreet about it (according to people we’ve spoken to, these were the more “aggressive” US banks).

Trading rooms are no longer loud arenas where sales are shouted across the floor. By the time one of us (Daniel Beunza) started his research on Wall Street in 1999, information had moved to the screen. Traders continued clustering in trading rooms, but this time the goal was better interpretation, especially for the more complex trades that also were the most lucrative.

As finance turned mathematical through the 1980s, the advantage had shifted from having early information to being first to figure out a complex situation. Operating from a trading floor provides the necessary social cues to put the pieces together.

Beunza became hooked to trading floors after witnessing a minor panic in one of them. Back in 2000, during one of his regular research visits to a bank, he witnessed a day of high market turbulence. His own informants, usually polite and welcoming, suddenly seemed unhappy to see him. Actually, they were just busy and nervous. But their behaviour had an effect on Beunza’s emotions, triggering the same nervousness that the traders felt even before he had the chance to discuss the market with them. Trading rooms, Beunza concluded, were remarkably effective at emotional contagion.

There was more. The manager of the trading floor that Beunza came to interview initially beckoned him to his office for a private conversation. But as soon as this manager closed the door, he became uneasy and changed his mind. He did not want to be out of his usual desk on the floor when markets were turbulent. Social cues and impromptu conversations were absolutely critical to this manager. He would even rotate the layout of the desks in the room to ensure that traders engaged with each other casually.

Subsequent research has shown that this work of social integration is not just good for a bank’s bottom line. As studies by Donald MacKenzie and Gillian Tett contend, organisational fragmentation leads to mispricings, and is a leading explanation of the 2007-09 global financial crisis (along with sheer opportunism). Well-functioning trading floors, in other words, keep markets effective.

This brings us to the present dilemma facing trading floors in the City of London. As the economy reopens and bankers move back to work, how can they adapt to social distancing? Trading floors are currently experimenting with various combinations of partial reopening, specialised chat systems like Bloomberg or Symphony, and other technologies.

As these plans take shape, bank managers will do well to keep in mind the unique possibilities afforded by trading rooms. If we face another financial panic and the City’s trading rooms are not performing as they should, liquidity may suffer, and a crash will be more likely.