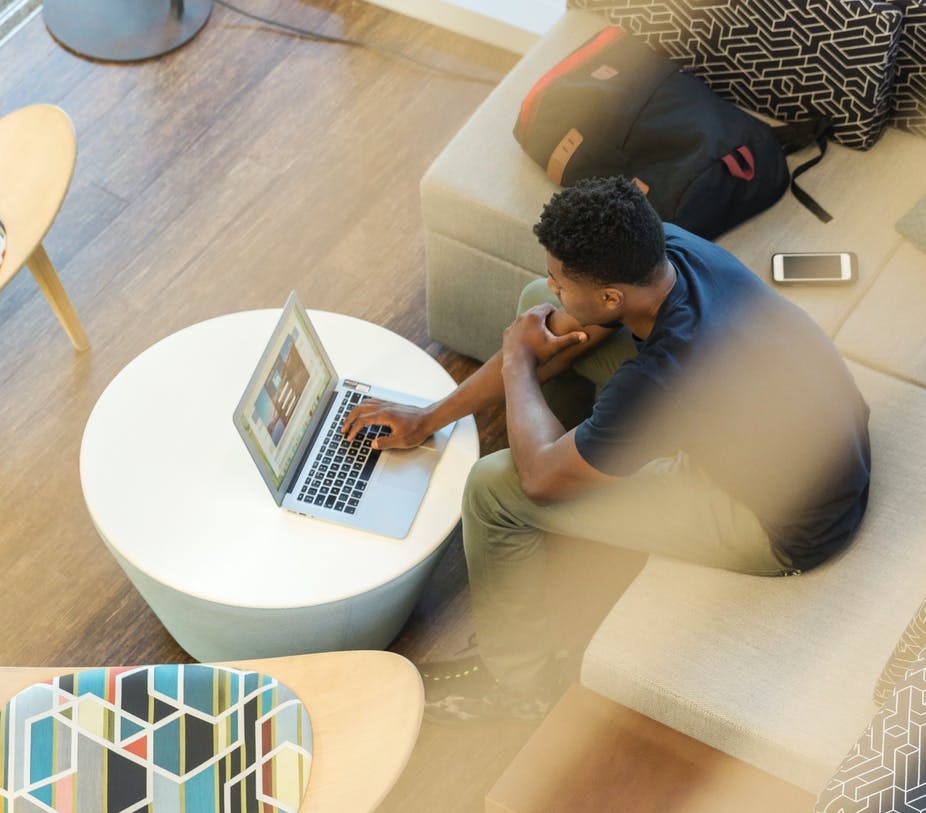 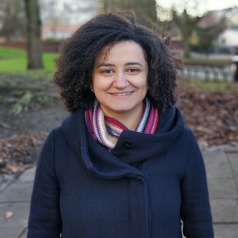 With so many more people working from home during the pandemic, employers have stepped up the extent to which they are monitoring them online. Not so many years ago, employees were having to adjust to having their work emails monitored; but that seems almost quaint compared to the digital surveillance we are seeing today.

Employers can use specialist software to track workers’ keystrokes, mouse movements and the websites they visit. They can take screenshots of employees to check whether they are at their screens and looking attentive, or even use webcam monitoring software that measures things like eye movements, facial expressions and body language. All this can be checked against a worker’s output to draw conclusions about their productivity.

Besides specialist software, managers can view statistics from their corporate private network to see who logged in and for what duration, and again cross-reference this to workers’ productivity data. In some organisations, staff who do not open work applications early in the morning could potentially be viewed as late for work or not productive enough.

Home-working has also raised the prospect of more informal staff monitoring. For example, if a worker would normally log in to meetings by turning on their video, but one day they are in a car or a new location, the employer might think they are not committed or focused enough.

This all raises questions about how such surveillance is affecting people’s work practices, privacy and general wellbeing. Given that home-working looks set to extend beyond lockdown for many people, this is clearly a moment for some serious reflection.

Managers justify this kind of surveillance by claiming that it is good for productivity. Some workers even seem to agree with this – provided the monitoring is done by a peer and not a manager.

Many have signed up to an online service called Focusmate, for example, which matches anonymous strangers on “work dates” where they briefly say what they will be doing during the appointment and then they can rate one another’s approach to work at the end. The service aims to make workers more productive and to feel less lonely at work.

That said, home-working during the first UK lockdown in spring 2020 did not have a major effect on productivity. Workplace surveillance may even have held it back, given that it appears to have increased at the same time. Certainly, there is evidence that such techniques can make people feel vulnerable, afraid and less creative. It can also reduce their job satisfaction and lower their morale. 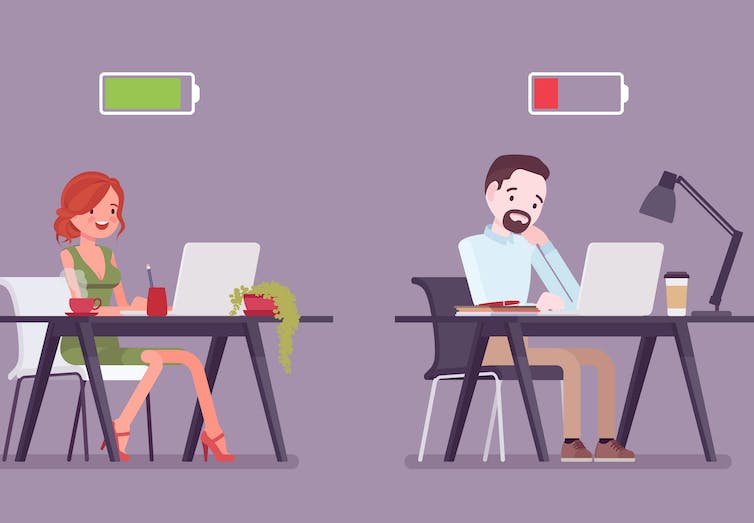 Some people are more productive at home than others. Andrew Rybalko

Also bear in mind that this surveillance is taking place in someone’s home, which may make them feel particularly vulnerable. Some people have struggled with their mental health while working at home, and many have had to fit in other responsibilities such as caring for children and home-schooling.

In view of all this, companies need to adopt an “ethics of care” approach to their workers, meaning they make a commitment to take care of them. They need to investigate their surveillance practices and analyse how exactly line managers use them to check up on workers.

While carrying out such an investigation, companies should recognise that some employees might be finding workplace surveillance more difficult than others. This will depend on to what extent they think it invades their privacy, and how they weigh the risks and benefits of sharing their data.

This is likely to be affected by things like their cultural background, gender and the context in question. Those already struggling with home-working, perhaps because they have to care for children at the same time, are particularly likely to feel that this surveillance is making their lives even harder. Workers can therefore try and evade surveillance techniques – for example, by keeping an automatic mouse-moving application open to make sure they appear online all the time. 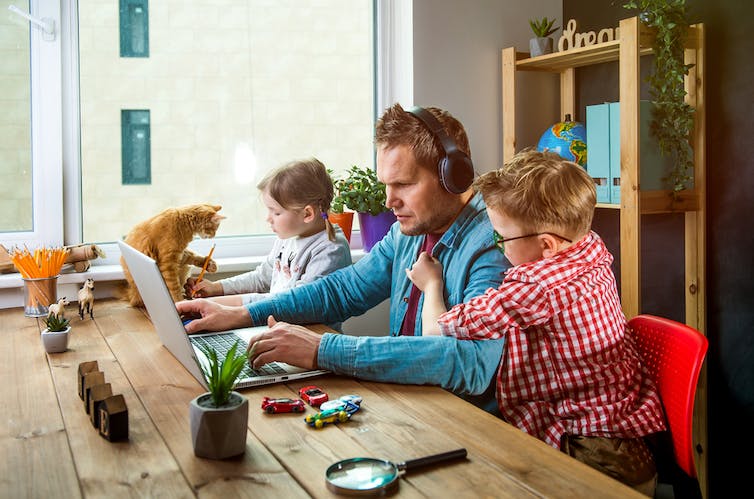 The quick and the dad. Sharomka

Companies should be ensuring from these investigations that employees are aware of what data is collected about them and how it’s used. They should hold open discussions with workers and unions on how these monitoring practices affect workers, and allow workers to have their say without threatening disciplinary action. If workers feel that their employers care about them as individuals, they will hopefully feel empowered and trusting towards them, and less likely to find workarounds or to [react negatively].

Equally, it is important for regulators like the UK Information Commissioner to reflect on how surveillance in the workplace is changing. The UK code in this area broadly requires that any monitoring be fair to workers and that any adverse impacts – for example, on workers’ privacy, damage to trust, or demeaning workers – be mitigated. The rules may now need to be updated to reflect some of the latest forms of surveillance, and there is a role for researchers in looking into this as well.

Researchers have tended to look at workplace surveillance from the perspective of productivity where workers are viewed as resources, but we need to start thinking in terms of data justice. This has been described as “fairness in the way people are made visible, represented and treated as a result of their production of digital data”.

In a world where computers and smartphones are all around us, we need to negotiate our private spaces and our control over the data we produce online. Just like this has implications in our private lives for our relationship with Facebook or Google, the increases in workplace surveillance make it just as important at work.