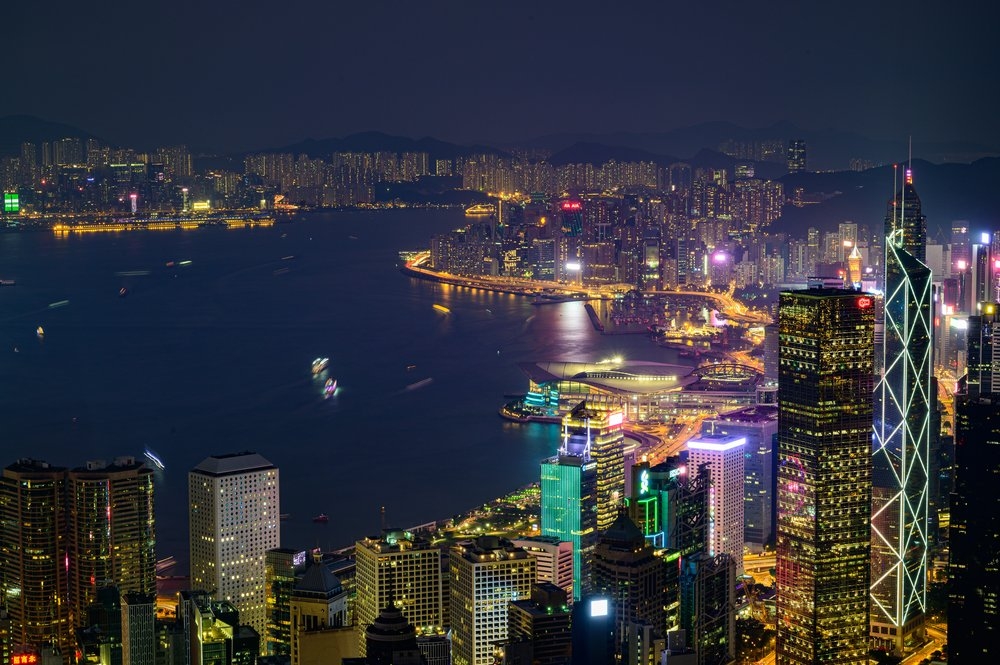 The 'redness' of Chinese capital in Hong Kong comes through political control of employees. Photo by Ben Cheung from Pexels 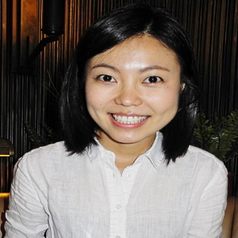 To Hong Kong’s pro-democracy protesters, the passing of a new US law that removes Hong Kong’s special economic status fits into their scorched earth, or laam caau, strategy. At its core is the protesters’ belief that the Chinese government has rigged the “one country, two systems” model in Hong Kong and that the current economic and political system must be reconfigured.

Protesters are pleased that Hong Kong will no longer be treated differently to other Chinese cities under the new US Hong Kong Autonomy Act, and that the US can now impose economic sanctions on Hong Kong and Chinese officials for human rights violations. The banks doing business with these officials can also be penalised.

The rationale behind the new law is that the role of Chinese “red capital” in Hong Kong has become more and more political over the past few decades. As a response, the new US law aims to remove the privilege Chinese companies enjoyed by listing in Hong Kong, and deprive China’s authoritarian regime of the financial advantages Hong Kong benefited from due to its special status.

Red capital refers to money from mainland China. In Hong Kong, much of this Chinese capital flows through companies registered at the Hong Kong Stock Exchange (HKEX), either as what are called red chips or H-share stocks. Red chips are Chinese companies incorporated outside the mainland and listed in Hong Kong, while H-share companies are incorporated in mainland China and are usually also listed on the Shanghai or Shenzhen stock exchanges.

In the 1980s, ahead of the planned handover of Hong Kong from the UK to China in 1997, the Chinese Communist Party tried to slow down the outflow of British capital, entice foreign investors and cultivate mainland capital flows into Hong Kong. The listing of Chinese private companies at the HKEX began to grow moderately from the 1990s. The technology company Lenovo, for instance, was listed in Hong Kong in 1994, three years before the handover. Since 2013, companies from China have made up around half of HKEX-listed stocks.

In a recent study, my colleague and I categorised 377 mainland companies listed on the HKEX between 1972 and 2017 as state-owned enterprises (SOEs) or private enterprises. There were 298 SOEs – 79% of all the red capital companies listed during this period – covering sectors from the extractive industries, energy, machinery, aviation, telecommunications, transport and real estate.

Among these SOEs were centrally owned companies such as China Ocean Shipping Company, whose personnel is controlled directly by officials within the Organisational Department of the Chinese Communist Party. There were also SOEs owned by local governments, such as Tsingtao Brewery Co Ltd, owned by the city of Qingdao. Unlike the centrally owned state companies, which have political and diplomatic goals, the business decisions in these locally owned companies are geared towards the fiscal needs of local jurisdictions and so are primarily concerned with maximising profits.

China clearly sees the reshuffle of capital in Hong Kong as a political task. Yet, the flow of capital, regardless of its colour, is difficult to control. This means the “redness” of capital from the mainland into Hong Kong comes from the political control these companies are able to wield over their employees and partners.

There are an estimated 80,000 employees in Hong Kong working for companies controlled by Chinese capital. Political influence happens via various mechanisms and at different levels of seniority, from ordinary employees to the executive board level.

In Hong Kong’s 2016 Legislative Council election, recruits from the Bank of China and China Resources Land were instructed to vote for patriotic candidates. The Hong Kong Chinese Enterprise Association also disseminated a list of candidates preferred by Beijing to its members.

Since then, political control has evolved into other types of coercion. Most recently, employees of Chinese companies in Hong Kong were forced to take a stance on Hong Kong’s controversial new security law: support the legislation or leave. Neutrality was not an option.

Those in the higher echelons of red capital companies are managed by the logic of loyalty. It’s common for Chinese companies, especially in the financial sector, to parachute managers from the mainland into Hong Kong. Senior Chinese managers are often rotated or transferred into government and party roles by the Chinese Communist Party, making loyalty key to a person’s career.

China’s leader, Xi Jinping, ordered the introduction of even tighter controls in 2017 through the installation of party cells into the governance structure of all companies operating in China. Before regulators in Hong Kong reached a consensus on how to react, Hong Kong-listed SOEs were already modifying their companies’ constitutions to include party cell staff in decision-making processes.

Those who don’t display constant loyalty face damage to their careers. This is what happened to Law Ka-chung, the former chief economist at the Bank of Communications, who claimed he was forced to resign due to political reasons in late 2019.

The pervasive influence of red capital in Hong Kong shows the impossibility of putting politics aside when doing business with China. Now, the US’s new Hong Kong Autonomy Act has shattered the illusion of Chinese political and business elites that it is sustainable to take advantage of Hong Kong’s “two systems” when “one country” undermines them.