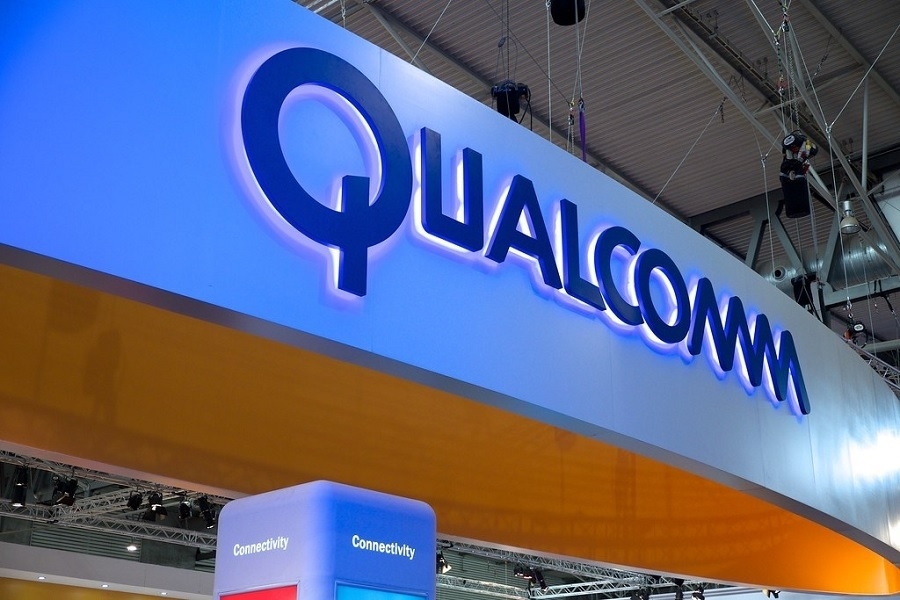 Due to the ongoing chips shortage, there have been several rumors about Samsung’s distribution of Exynos- and Snapdragon-powered devices in 2022. However, a recent presentation by Qualcomm seemingly suggests that the South Korean tech giant’s plan would be similar to its previous strategies.

Qualcomm held its Investor Day 2021 presentation earlier this week, where the company showed how much Snapdragon chips it would supply for Samsung’s upcoming phones next year. Snapdragon will be used on 40 to 50 percent of the “Galaxy S series” devices shipping in 2022.

Qualcomm appears to have a commitment for 40-50% of the flagship Samsung Galaxy S series phones in 2022. @Qualcomm pic.twitter.com/IL10UHPe7S

It is unclear if that figure also covers the Galaxy S21 FE, which has been delayed and is now rumored to be released in January 2022. It also remains to be seen if Samsung would follow up the mid-range phone with the Galaxy S22 FE in the same year and if it is included in Qualcomm’s estimated units to be powered by Snapdragon.

A recent report claimed that more regions are getting Snapdragon-powered Galaxy S22 devices next year. Meanwhile, the Galaxy S21 FE is expected to have Snapdragon and Exynos variants. In 2020, the Galaxy S20 FE 5G was solely powered by the Snapdragon 865, while its LTE version had a variant using the Exynos 990.

In the same presentation, Qualcomm also confirmed that all units of Galaxy Z Fold 4 and Galaxy Z Flip 4 that will be shipped in 2022 would use a Snapdragon SoC. This is not surprising since Samsung has only used the latest Snapdragon 8-series chipset for its foldable phones since the Galaxy Fold debuted in 2019.

Shortly before Qualcomm’s Investor Day event, The Elec reported seeing Samsung’s shipment plan for 2022, where 31 out of 64 Samsung models launching in 2022 will use Qualcomm chipsets. An excerpt of a document shared in the report showed that Galaxy A52 and Galaxy A73 5G would exclusively use Snapdragon 720G and Snapdragon 778G, respectively.

The same report said 14 Samsung Galaxy models would use MediaTek chips, three others will get chips from UNISOC, and Galaxy S22 FE would only use Exynos 2200. But the publication warned that some of these details could still change, which is likely considering the situation in the supply chain.