Toyota replaced an older nickel-metal-hydride battery with a smaller, lighter lithium-ion battery that resulted in almost double the horsepower, quicker acceleration, and a 50 percent longer range. 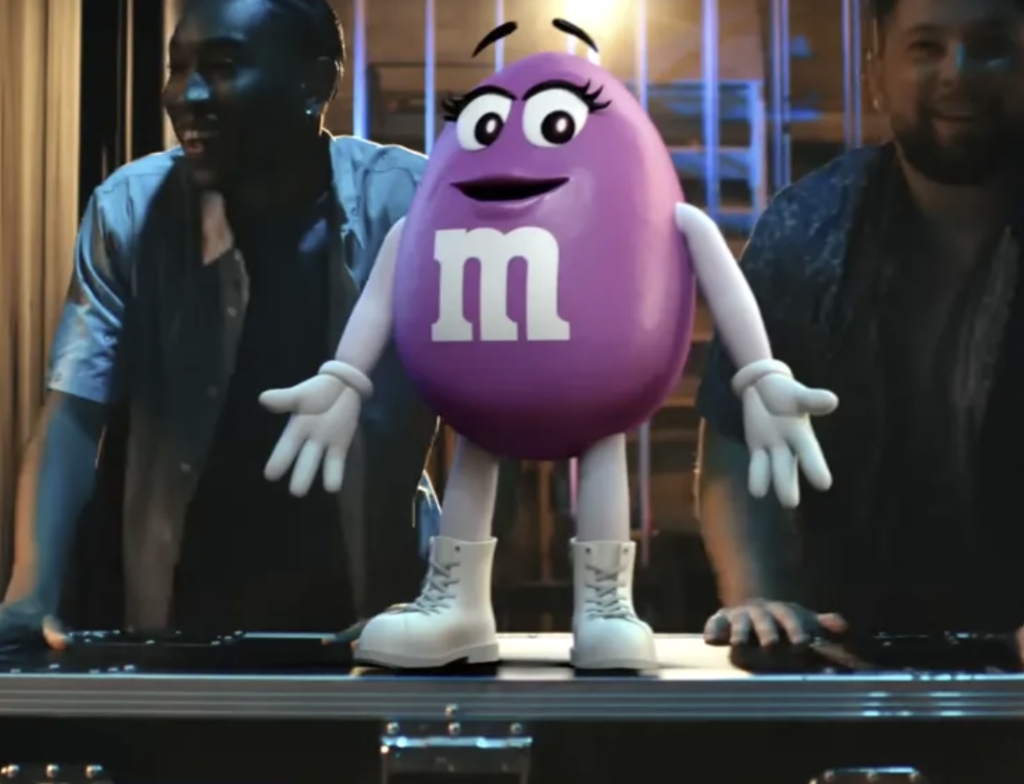 The Purple M&M is quirky, confident, and a little awkward.

M&M’S is adding a first new character to the mix of “spokecandies” in 10 years, the purple peanut M&M, which would not be included in regular M&M bags to be sold.

According to Jane Hwang, Global Vice President of M&M’S, Purple has been in the works for a long time to ensure that the entire cast of characters “were reflecting the world that we’re living in.”

The Purple M&M is quirky, confident, and a little awkward.

Hwang said the new character would appear in stores, on the M&M’S website, and on some limited-edition packaging.

Customers who would like to buy purple M&M’S could do it online, an option that was already available.

In 2002, M&M asked people to vote for a color that would be added for just a limited time. Purple won but didn’t stay for long.