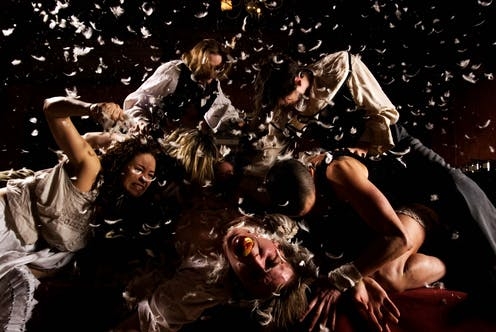 Punchdrunk's production of The Masque of the Red Death. Photography by Stephen Dobbie, Author provided 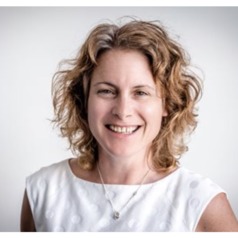 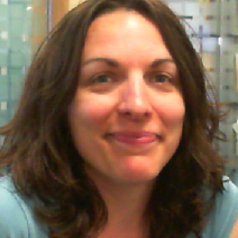 Pubs and cinemas may be opening in the UK, but the performing arts sector remains languishing under lockdown and live performance continues to be prohibited. The government’s roadmap, published at the end of June, has failed to excite, offering nothing in the way of certainty or, more importantly, money.

But, at the same time, some news has given the sector a vision of one alternative future. Punchdrunk, the pioneering immersive theatre company, is to form a partnership with Niantic – the technology innovators behind the global success of Pokemon Go. This collaboration has the potential to deliver intimate immersive experiences on a hitherto unrealised or unobtainable global scale.

The UK leads the way in immersive theatre – Punchdrunk has already developed an international brand with sell-out New York performances of its Macbeth adaptation, Sleep No More. The show has also been adapted for the Chinese market and has played to packed theatres that have so far exceeded all other national theatre box office records. 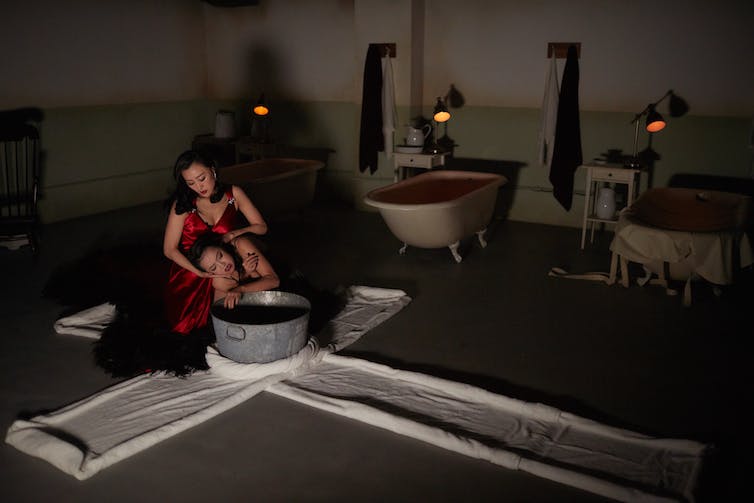 This is a UK/US partnership that will pique some considerable financial interest across the sector. The San Francisco-based augmented reality app design company Niantic is one of the pre-eminent players in its field with a valuation of US$4 billion in January 2019 (£3.2 billion) – up from US$150 million (£120 million) in 2016. Along with the hugely successful Pokemon Go, its portfolio of games includes a Harry Potter game – Wizards Unite.

Alongside the potential economic value of this partnership, the new modes of performance and experience design that may emerge are of considerable interest – and may change the way theatre is consumed forever in the wake of the pandemic.

The UK is a recognised leader in the emergent immersive sector. This is a sector that includes games, music, immersive theatre, live cinema, virtual reality and a very wide range of other products and services that are formed through the intersection of new technologies that support audience participation and engagement.

The sector was designated as a top priority for investment and development in 2018 when the the government announced £150m in funding to stimulate innovation in the creative industries.

The key ambition in this investment is to generate new high-value, globally appealing content that will support the UK’s creative sector through the uncertainties of Brexit.

Punchdrunk creates cinematic immersive theatrical performances that take place in specific physical locations. These are spaces that the audience can explore and feel but they are nonetheless physical bounded spaces.

The details of the new venture are yet to be revealed but partnering with AR specialists Niantic ignites the possibility of recreating the intensity of these performances in urban space. Or, as befits a post-pandemic world – we might witness these performances from the safety of our own homes, physically distant but intimately connected to both the performers, the performance and the community of participants.

Over the past five years there have been numerous cross-sector collaborations where technology companies have partnered with theatre and performance arts institutions to create next-generation performance experiences.

Take the landmark collaboration in 2016 between the Royal Shakespeare Company, Intel and The Imaginarium Studios (a performance capture studio set up by actor Andy Serkis). They collaborated on Shakespeare’s The Tempest to create the world’s first live motion-capture performance. 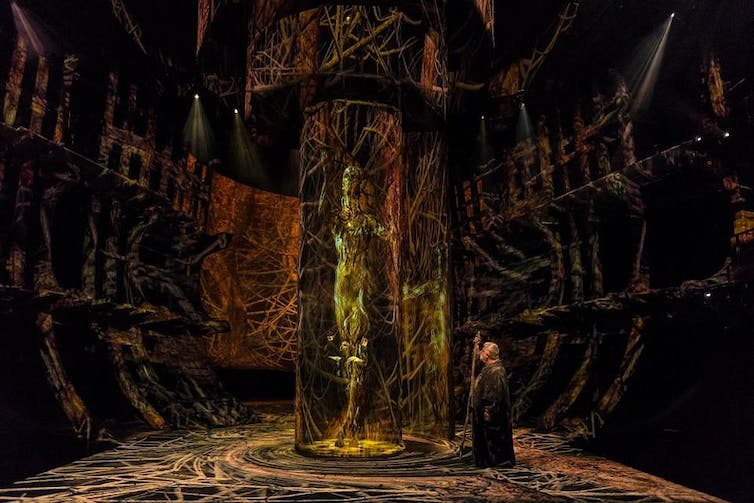 By taking real-time information from a motion-capture suit and then mapping it onto a digital avatar of the character of Ariel, audiences experienced a magical on-stage holographic projection. The technology was developed using Epic Games’ Unreal Engine.

In the same year, Giselle VR, a short 360-degree film, accessible via the Sky VR app was made through a partnership between Factory 42, English National Ballet and Sky VR. It presented an aesthetic convergence of dance, film and VFX, and an entirely new way for audiences to experience ballet as the performance takes place around them.

Both projects sought to engage and expand their audiences in new ways using emergent technologies. They also inadvertently speak to our current context in their delivery of a performance both remotely and literally anywhere while carefully at a distance.

There is huge potential for these technologies to be adopted in a post COVID reality. The new partnership between Punchdrunk and Niantic takes this potential a step further. Combining the imaginative creativity and theatrical talents of Punchdrunk with the pervasive and affordable mobile technologies upon which Pokemon Go depends offers an incredibly exciting potential for post-COVID experience.

We can imagine a future where audiences are individually distanced while intimately immersed in intensive performances and simultaneously connected to one another on a global scale.