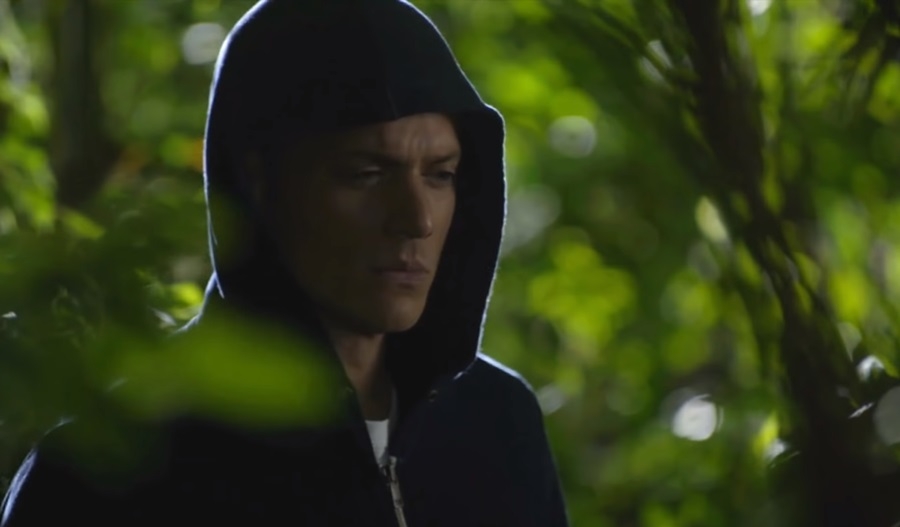 “Prison Break” Season 6 still doesn’t have a release date even though its announcement is already more than a year old. The last time that series creator Paul Scheuring updated about the crime drama was back on March 21.

“God willing and the creek don’t dry, these cats will be on your screen again in short order,” Scheuring tweeted. Following that, the show creator went silence again leading fans to speculate what the writers have created for “Prison Break” Season 6.

Scheuring previously said that the next entry would have Michael (Wentworth Miller) struggling to find peace despite the fact that he managed to clear his name. Perhaps he’s going to find solitude a little bit deafening in “Prison Break” Season 6, which can potentially spur him to return to the life he’s been leading all these years, Digital Spy reported.

“The idea was Michael comes back and he's apparently got a normal life, but with that comes a creeping paranoia that things can't stay good like this. Unfortunately, that's not on screen, but... hopefully the audience gets the subtext that life will never be normal for Michael Scofield,” Scheuring said. One of the biggest plot speculations that “Prison Break” Season 6 might explore is Michael joining forces with the CIA.

The fifth installment already hinted on this when the titular engineer was offered a job by the agency’s bigwig following the brilliance that Michael showed in dealing with Poseidon (Mark Feuerstein). Seeing that an innocent person is being incarcerated for crimes that they didn’t commit, this could be the motivation that Michael needs to get back in the thick of things and help others who have been falsely accused. “Prison Break” Season 6 could even have Michael helping a highly valuable individual escape an international penitentiary after the United States government itself seeks his aid.

Whatever avenue Scheuring and his time might take, fans are simply happy that the series is returning. And with the promise of a fresh angle to explore, “Prison Break” Season 6 is looking to inject new life into the already dwindling popularity of the show. Indeed, the ratings of the fifth installment pretty much confirm this when the figures it managed to accumulate was only half of those seen in the fourth entry. As for when “Prison Break” Season 6 might air, there’s still no word on this front either, although an early 2020 return is the most likely possibility, TVSeason&Spoilers reported.