The extensions and sales of suite licenses strongly contributed to the quarter, up by US$1.5 million on year. 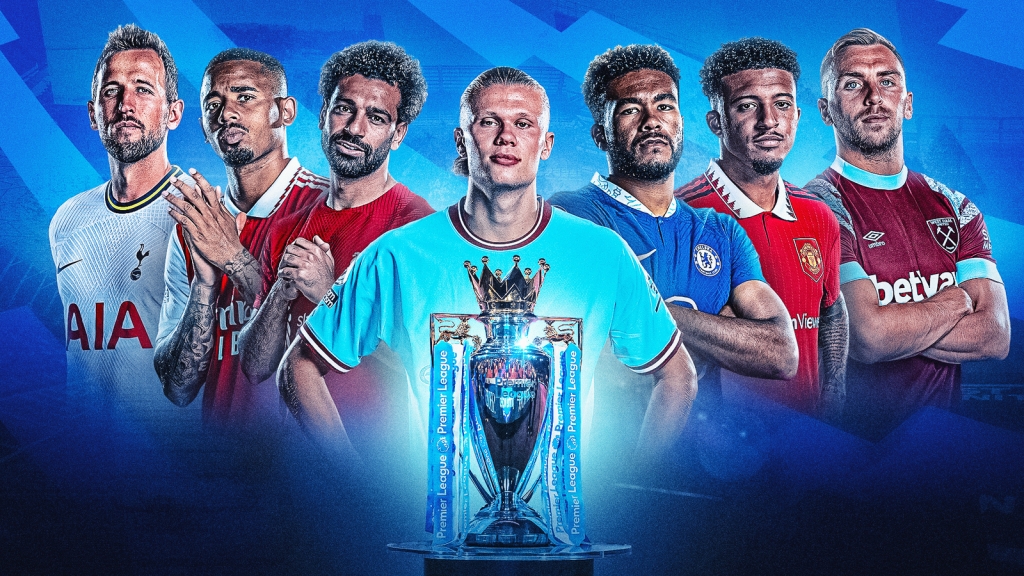 The Premiere League had to postpone matches.

Seven fixtures from English soccer’s top flight will take place over the weekend, with Brighton v Crystal Palace having already been postponed due to planned rail strikes.

Uefa has also postponed Arsenal's Europa League match against PSV Eindhoven on September 15 with police resources stretched ahead of the Queen's funeral on September 19.

New dates for the postponed matches will be announced.