‘Power Book II: Ghost’ episode 5 spoilers: Tariq’s business is growing and people find him brilliant in ‘The Gift of the Magi’ 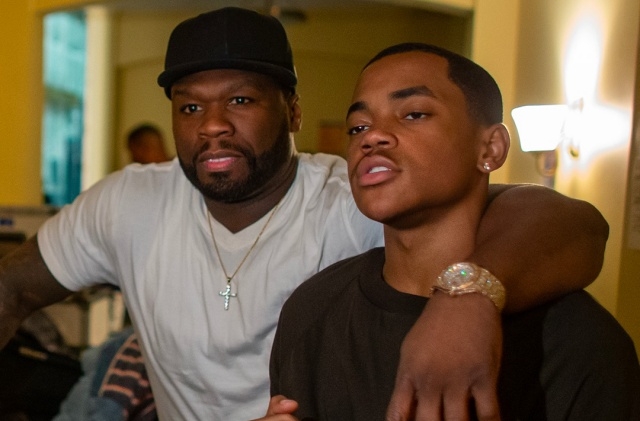 Starz is set to release “Power Book II: Ghost” episode 5 this weekend. The newest story has been titled “The Gift of the Magi” and will continue Tariq’s ventures in the world of illegal business.

In the last episode of “Power Book II: Ghost” titled “The Prince,” Tariq has caught the eye of Monet and she agreed to do business with him. In their deal, Ghost’s son will cover the drug market on campus. He will be in full control of this area and while he works, it is also his responsibility to protect his and Monet's hand in this type of trade.

As noted on TV Line, Tasha contacted Tariq after getting a call from Monet Tejada. She now knows that his son is back in drug-selling and asked his son to protect himself by getting a gun. Tariq has no intention of doing that but he later did anyway.

With his earnings, Tariq was able to pay her mom’s lawyer Davis Maclean in full cash. His right-hand woman Paula Matarazzo is alarmed - she’s suspicious about where a college student will get all that money.

However, MacLean is not worried a bit as he reasoned if Tariq got the funds through criminal activities, he would have wired them the money instead but they got it in cash. Besides, rather than delving on the source of Tariq’s funds, he has more things to do like making it appear that Saxe is biased so he would be removed from the case.

As mentioned before, the upcoming “Power Book II: Ghost” episode 5 will present a story called “The Gift of Magi.” It will follow the scenarios of the positive outcome of Tariq’s success. Monet will also make it clear to Tariq that he is working for her and the Tejadas.

He is definitely doing great but he is not his own boss but under Monet’s. In any case, “Power Book II: Ghost” episode 5 will be more about Tariq and his activities in school. It is also possible that he will get involved with another member of Monet’s family.

Finally, as indicated in the promo video, “Power Book II: Ghost” episode 5 is the mid-season finale and it will be released on Oct. 4.