‘Better Call Saul’ season 6 spoilers: The mystery of Kim Wexler’s existence to be revealed in the upcoming installment 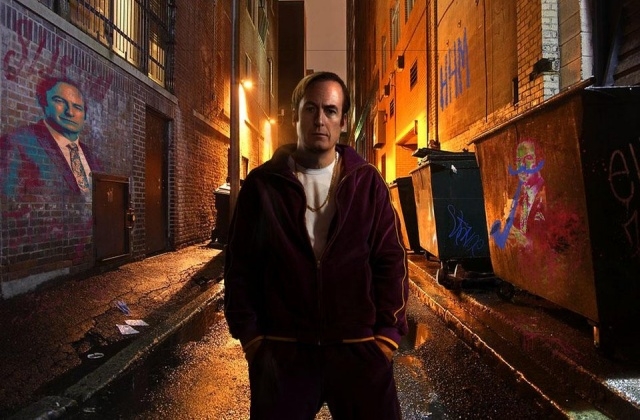 The “Better Call Saul” series is already concluding with the upcoming sixth season. It is certain now that the viewers will see the full transformation of Jimmy McGill to Saul Goodman as his character is returning to what the viewers have come to know him in the “Break Bad” drama series.

As fans already know, “Better Call Saul” is a prequel of the popular drama that starred Aaron Paul and it focused on the background story of the interesting character which is Saul Goodman. Before becoming this corrupt lawyer, fans got to know that he was once a warm and gentle lawyer who was known as Jimmy McGill.

In any case, when “Better Call Saul” season 6 arrives it will not just deal with Jimmy and his transformation to his Saul persona. This finale will also address who Kim Wexler really is and the mystery on her absence in “Breaking Bad” will also be solved.

Kim (Rhea Seehorn) is not in the original “Breaking Bad” drama that is why her character is considered a mystery. She also married Jimmy in season 5 but how come she did not appear in “BB.” This is the question that fans want to be answered in “Better Call Saul” season 6.

Peter Gould, the showrunner of “BCS” agreed that Kim Wexler is one of the big questions in the finale. "Where is Kim Wexler when Saul Goodman is Saul Goodman dealing with Walt and Jesse?" he asked in an interview with The Wrap. "Keep your eye on the bottle stopper that Kim grabbed from her desk drawer after leaving her office for the final time.”

Gould went on to say, "The title of the penultimate episode this season was 'Bad Choice Road'," and certainly, Kim Wexler seems to be on a bad choice road."

Fans have also started to predict what happened to Kim and there is a theory that she could have died. This is the most agreed answer because this is the simplest explanation as to why she is not in “Breaking Bad” but present throughout “Better Call Saul.” On Reddit, fans stated that it could be Kim’s fate to die before Jimmy turns to a rogue lawyer.

The other suggestion is that she may have disappeared and sort of like she has been kidnapped. They said that Ed Galbraith could be responsible for her disappearance because he will benefit if she will never be seen again.

Meanwhile, “Better Call Saul” season 6 is predicted to arrive in 2021.