Politicians should not be able to sidestep money-laundering scrutiny 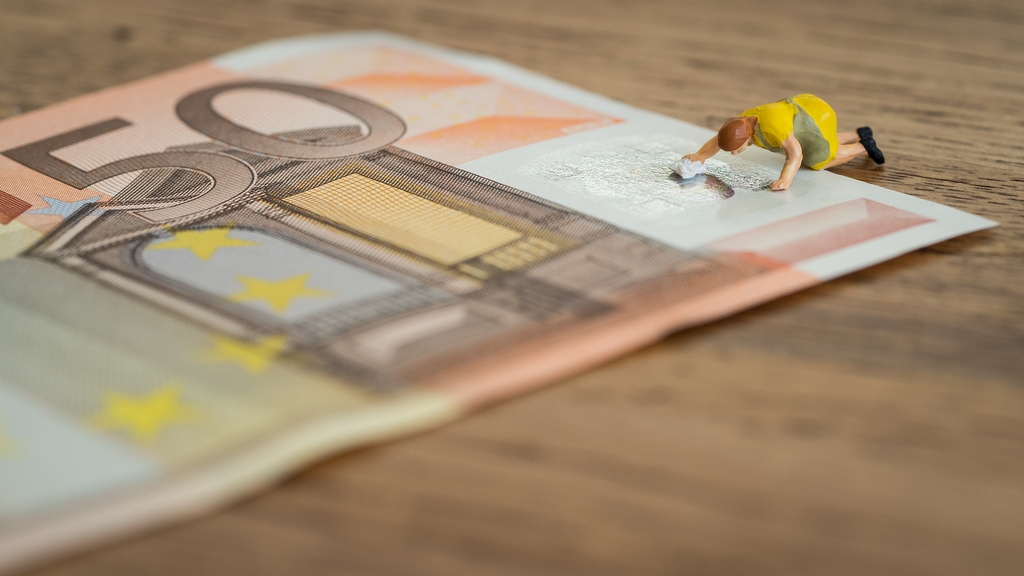 Cleaning up? The Preiser Project/Flickr, CC BY 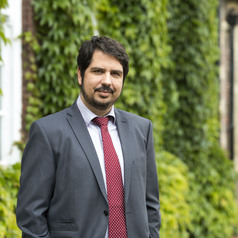 Efforts to scrutinise potential money-laundering in Britain are hitting some last-minute lumps in the road. The Bank of England and Financial Services Bill has been making its way through parliament since October last year and is now in the so-called “ping-pong” stage of trade-offs and amendments between the House of Commons and House of Lords before it becomes law.

One part of the bill tackles the extent to which politicians and those around them are watched for signs of anything untoward. But political resistance to this idea is throwing up a genuine risk. Former US President Ronald Reagan once said the most terrifying words in the English language were “I’m from the government, and I’m here to help”. This described the subtle miscalculations, unintended consequences and ironies that follow from political actions. Of course, the ironies become starker when politicians appear to be "helping” themselves.

Banks typically monitor politicians for potential money laundering activity as part of their general monitoring requirements for tackling politically exposed persons (PEPs) – who are entrusted with prominent public functions. Yet, in discussing amendments to the bill, Chancellor of the Exchequer George Osborne expressed his concern:

Banks are at risk of going too far and being disproportionate when applying their rules to politically exposed persons in Britain, and their families in particular.

Pushed by Tory backbencher Charles Walker, Osborne came to accept a new clause with a series of amendments which addressed this point. The technical reading of the amendments is rather alarming. This is not because they contain any preposterous assertions, nor do they exempt politicians from money-laundering monitoring altogether. But they do create all the necessary conditions for a watered-down monitoring of politicians (and their families).

Banks, and other institutions that need to comply with anti-money laundering regulations, will be pushed to take a softer approach to monitoring PEPs. For instance, banks may be fined if they’re overdoing it (concerns will be reported, assessed and adjudicated by the City regulator the Financial Conduct Authority). The amendments also demand very specific categories to be included and excluded from any definitions of PEPs.

Put simply, an MP could be designated as a PEP but a member of his immediate family might be excluded. If excluded from the definition this person would not receive increased scrutiny for money laundering.

But the question of who is a PEP and who is not cannot be put into such a straitjacket. If we had a strict answer to the question of who is suspicious for money-laundering purposes and who is not, then the whole anti-money laundering regime would collapse. Simply put, those that would know they were being monitored less, would be more likely to engage with money laundering. If anything, we should impose more oversight on those who might wield or have access to political power and influence. The first reason for that is that many of us that have been conducting research on anti-money laundering, have always pointed out the travesty of politicians excluding themselves from monitoring. This lasted for more than two decades, with the Financial Action Task Force (FATF) that had set the global guidelines for anti-money laundering, considering only the risk of foreign PEPs for money laundering.

When the task force finally acknowledged how absurd this was, it changed its recommendations and included domestic PEP monitoring under Recommendation 12. Through this change, the FATF now requires financial institutions to apply “enhanced ongoing monitoring of the business relationship” when the customer is a domestic PEP. The FATF explicitly extends these requirements to all types of PEPs and says that they “should also apply to family members or close associates”.

This was done for a very good reason. What Osborne failed to mention is that the families of domestic PEPs are exposed themselves. In fact, family members are more risky. Time after time, money laundering cases and considerations on PEPs, reported in the academic literature and in FATF’s analysis of red-flags for PEP-monitoring (see Annex 1 here), indicate that husbands, wives, fathers, mothers, siblings, children, close business associates, and even in-laws actively participate in the money laundering process.

They do this to reduce the risk of detection for corrupt politicians that are in the public eye, and of course, because they have immediate financial interest in doing so. It is why all domestic PEPs should be subject to more scrutiny and monitoring, not less. When banks monitor such activity, their “highest course” of action after their own analysts review a client’s transaction records and profile is the submission of a suspicious activity report to the government’s Financial Intelligence Unit. This agency can request additional data from other institutions and may or may not forward for prosecution.

It seems highly unlikely that a PEP or a relative will be “disadvantaged” and not be able to use banking services. If it is made clear that banking services cannot be refused to an individual due to suspicion of money laundering then why should specific PEP-categories be excluded from increased scrutiny? It is, in any case better for anti-money laundering efforts if all activity is kept where we can see it.

It is also worth noting that banks are already regulated by the Financial Conduct Authority and under this regulation, they apply a risk-based approach to detect money laundering. It may not be perfect, but if politicians start to dictate the exact conditions of “proportionate” monitoring, then who guards us from the guardians?