‘Pokémon GO’ April 2021 events: Five-Star and Mega Raids lined up for next month with all-new activities 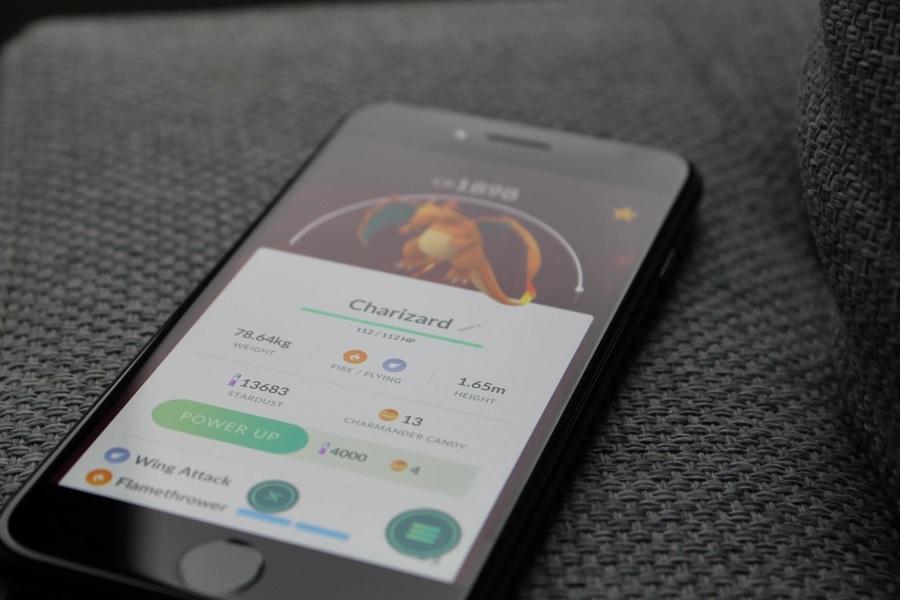 The month of April is just around the corner, and the augmented reality mobile game “Pokémon GO” already has a list of activities for trainers. Throughout the month, players will have chances to catch several Legendary Pokémon while developer Niantic will also introduce all-new events from which trainers can collect special rewards.

To close the April 2021 five-star raids in “Pokémon GO,” trainers will have the chance to encounter the Incarnate versions of Tornadus, Thundurus, and Landorus starting on Tuesday, April 27. This also comes with an opportunity to catch a Shiny Tornadus, Thundurus, or Landorus.

What Niantic has confirmed for now is that the Mega-Evolved forms of Gengar and Manectric will be present from April 5 to April 20. Then, from April 20 onwards, trainers will have the chance to encounter the Mega Venusaur and Mega Abomasnow during Mega Raids. Note that all the start and end times for the Five-Star and Mega Raids are set at 10 a.m. local time.

Niantic announced five new events for “Pokémon GO” that will debut at different times in April. It starts with the Team GO Rocket Timed Research on April 1-8 that could reward trainers with a Super Rocket Radar that can then be used against Giovanni. Up next is the Spring into Spring event on April 4-8 where trainers can encounter Chansey, Blissey, and Happiny donning spring-themed flower crowns.

Launching on April 13 is the new Rivals’ Week that, as the name suggests, will feature rival Pokémon characters. Niantic sets the week of April 20-25 as “Pokémon GO’s” Sustainability Week that will have Grimer and Trubbish appear more frequently. There will also be a friendship-themed event set to debut on April 24.

Featured photo by Anton from Pexels