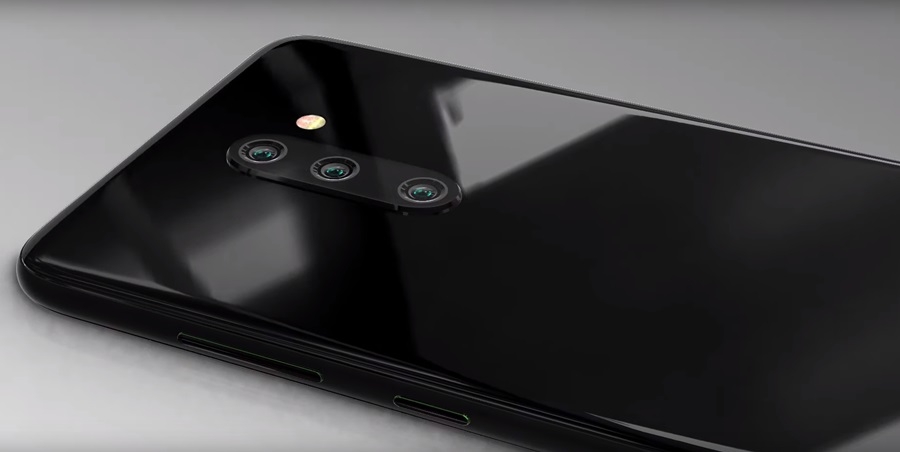 There are only two and a half months left in 2019, and Xioami is still remaining reticent about its plans regarding the Pocophone F2. The smartphone’s predecessor came out in August last year and was received by the mid-range market with zeal due to its affordable price and stellar performance.

People who became instant fans of the series were hoping that the Pocophone F2 would see a similar release date this year but was left disappointed when August came, and no new iteration has been announced. Due to the lack of concrete information, people have turned to Xiaomi’s previous pattern to glean some clue on what it’s planning moving forward.

However, given that the Pocophone F2 is expected to mimic the affordability of its predecessor, it’s difficult for Xiaomi to commit at the moment. This is one of the speculated reasons why Xiaomi is maintaining its silence about the next entry. The company is likely waiting for Qualcomm to slash the price of the Snapdragon 855 Plus before finally committing to it.

When that will be is anyone’s guess. However, with the Snapdragon X55 expected to arrive in December, we could be hearing concrete news about Pocophone F2 in the early months of 2020. Also, Xiaomi revealed the F1 eight months after the release of the Snapdragon 855. Since the 855 Plus was pushed out the door on July 2019, the sequel could be unveiled this coming March 2020.

Regarding the features of the Pocophone F2, speculations would have it that it will sport a triple-camera setup. Its front snapper will supposedly have a punch-hole design. The display will reportedly be OLED. And its body will likely transform from plastic to glass to provide that luxurious feel to the device.

Having said all of these, it’s important to understand that all that’s been mentioned here are merely speculation. What’s only certain now is that the Pocophone F2 will not be discontinued, which is unsurprising given that its arrival has already been set up by the popularity of the F1.