Pocophone F2 Rumors, Latest News: Why the RedMi K20 is the Perfect Successor of the Pocophone F1 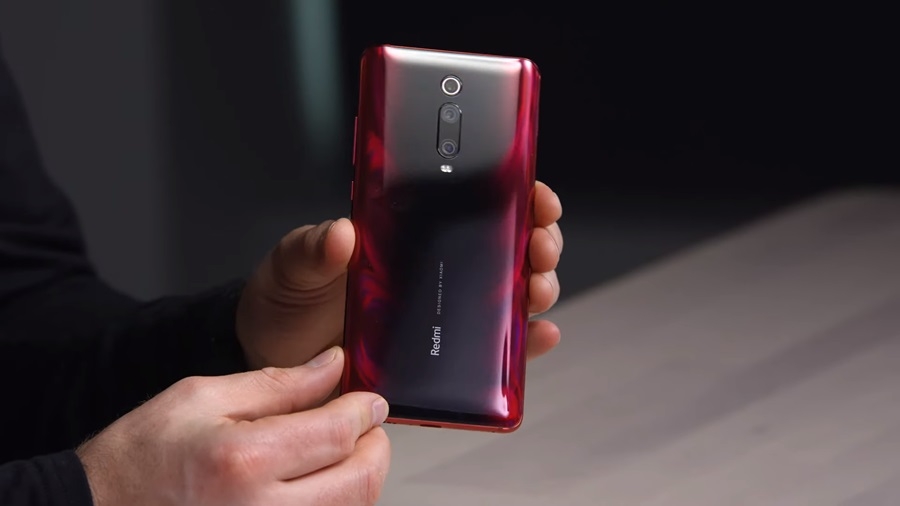 Details surrounding the Pocophone F2 is still scarce despite the midrange market clamoring when Xiaomi will release the second variant. For a smartphone manufacturer that struck gold with its device, it’s quite curious why it remains mum about the handset, especially since it stands to gain to build it.

So why is Xiaomi being reticent about the Pocophone F2 all this time? Well, if the rumors are to be believed, the second entry has actually hit the market already, albeit with a different name, Android Authority reported.

Looking at the specs of the RedMi K20, it’s easy to understand why a lot of people feel that it’s actually the Pocophone F2. Much of the narrative surrounding both devices is how the former has addressed the issues that the latter’s predecessor has.

For instance, the RedMi K20 has ditched the plastic back of the Pocophone F2’s predecessor, settling instead for a premium glass back that adds quality to its style. It has also been given with a triple camera typically seen with today’s flagship series. It has a 48 MP sensor with f/1.75 aperture lens, an 8MP telephoto snapper, and a 13MP ultra-wide sensor to give it that extra punch.

On the front, the RedMi K20 has followed today’s trend as it has relocated the snapper on top of the device as a motorized pop-up 20MP selfie camera. Its CPU is the Qualcomm Snapdragon 855 chip; RAM is between 6GB to 8GB depending on the version; the storage space reaches 256GB, and the battery is a beefy 4,000mAh. The supposed Pocophone F2 also sports a 3.55 headphone jack, fast charging tech, and cooling system perfect for mobile gamers.

But what about its price? The base model is at $365 dollars, while the K20 Pro is hovering around $440. Having said all of these, it’s important to remember that the narrative surrounding the Pocophone F2 and the RedMi K20 is still a point of contention since Xiaomi hasn’t confirmed or denied whether or not both devices are one and the same. Be that as it may, the RedMi K20 is everything that the Pocophone F2 should have been. So if you’re looking to upgrade your Pocophone F1, then the RedMi K20 is your best bet.