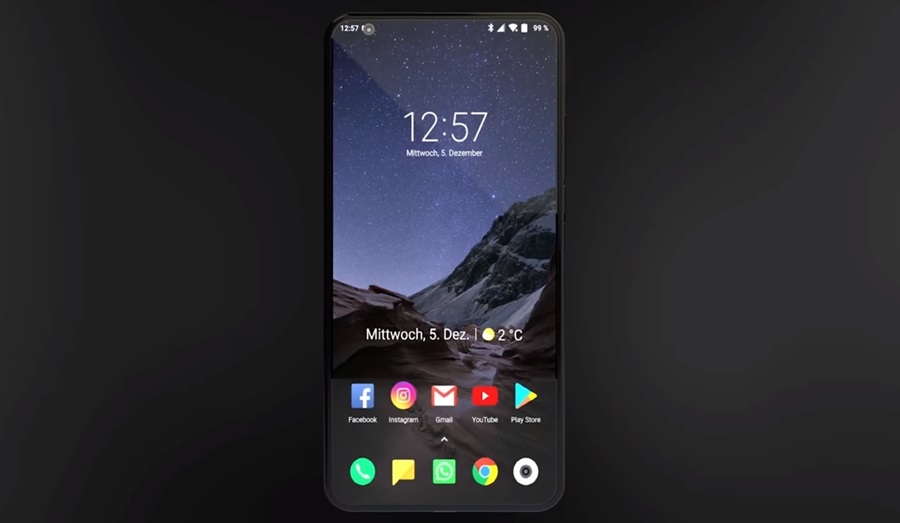 Photo via Screenshot of TT Technology/Youtube

There’s still no confirmation about what to expect regarding the Pocophone F2. However, there have been a lot of leaks and rumors surrounding the device, ranging from its design to the hardware outfitted under its hood.

Perhaps the most talked about feature of the Pocophone F2 is its CPU, specifically the supposed inclusion of Qualcomm's Snapdragon 855 chip. The rumor first started when XDA member Franesco Tescari tweeted about the leak and Mishaal Rahman reposting the claim, Business Times reported.

Apparently, the Pocophone F2 is being developed under the codename “davinci.” Another rumor involving the second entry of the midrange handset is its camera. Its front snapper is supposedly a pop-up camera, which means that the manufacturer might be taking advantage of its display and provide it with a wider screen-to-body ratio.

Indeed, the tweet of @Sudhanshu1414 suggested this fact when it speculated that the Pocophone F2 will be outfitted with a 6.39 inch AMOLED display with 1080x2340ppi. Regarding its battery, nothing conclusive has surfaced so far.

While it’s expected that the Pocophone F2 will have a better battery than its predecessor, there’s still a debate whether this will be a small improvement of 4300mAh or a massive one which is touted to reach 5000mAh. Its RAM also falls in uncertain territories with rumors claiming that the device will sport two different variants.

The Pocophone F2 is touted to have 6GB of RAM, while the F2 Plus will have an 8GB RAM. Of course, it’s important to remember that all of these are simply rumors at this point and it’s best to wait for official confirmation on Xiaomi’s part.

As for its release date, the Pocophone F2 is speculated to hit the shelves in the second quarter of 2019, Gearbest reported. But given that there’s still no word from its manufacturer, it’s best to remain skeptical on this front as well. Whatever the case, the handset is expected to perform well in the mid-range market as its predecessor already set the stage for its arrival.