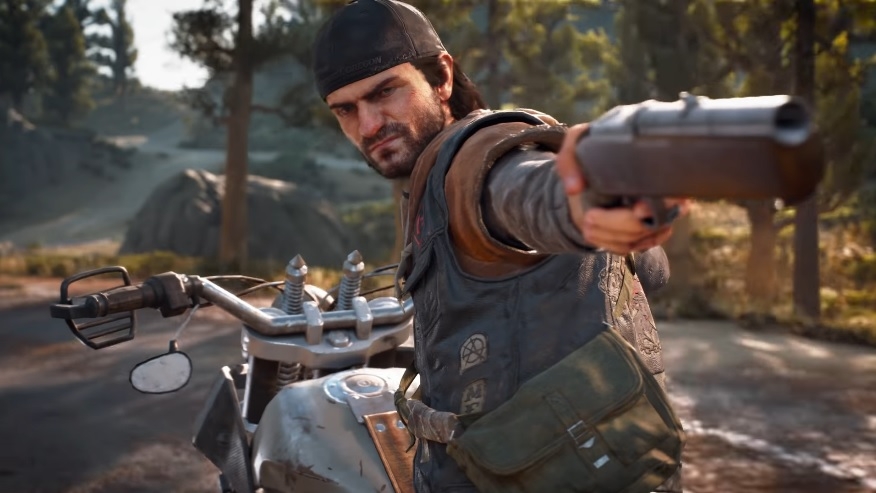 Sony has introduced an interesting list of free games for April for PlayStation Plus subscribers. It is going to be a mix of older but still popular titles with an all-new game “Oddworld: Soulstorm.”

PlayStation Plus offers ‘Days Gone’ and ‘Zombie Army 4’ for free

The 2019 action-adventure survival from Bend Studio, “Days Gone,” is one of the free games Sony offers for free to the PlayStation Plus subscribers this month. The game features a post-apocalyptic plot set in Oregon, where the players control the main protagonist named Deacon St. John.

He rides his motorcycle to get through different locations amid a global pandemic caused by a mysterious virus that causes infected people to become violent and lose their sanity.

Also being offered for free through PlayStation Plus this month is Rebellion Developments’ third-person shooter “Zombie Army 4: Dead War.” The game offers an alternate version of the post-World War 2 story where Adolf Hitler continuous to wreak havoc by sending hordes of zombies from hell. While one of the main features of the game is its single-player element, the campaign can also be completed in multiplayer mode with up to four players.

‘Oddworld: Soulstorm’ arrives in PlayStation Plus on launch day

In recent months, Sony has been offering an all-new game as part of the monthly PlayStation Plus freebies. This month that will be the upcoming platformer “Oddworld: Soulstorm,” which serves as a direct sequel to the 2014 title “Oddworld: New ‘n’ Tasty!”

The game features a 2.5D animation and marks the return of the franchise’s main protagonist named Abe. “Oddworld: Soulstorm” features quite a noble story as Abe’s main goal is to free his fellow mudokons oppressed with slave labor. To fulfill his objectives, players will work with a crafting system that lets Abe make and upgrade weapons.

“Oddworld: Soulstorm” will be released on April 6 on Windows PC, PS4, and PS5. On the same day, the game will be added to the list of free games through the PlayStation Plus service, along with “Days Gone” and “Zombie Army 4: Dead War.”

These three titles can be downloaded at no additional cost until May 3 and will be accessible for players as long as they are subscribed to PlayStation Plus. Sony offers three membership options starting with a monthly subscription for $9.99 and one-time payment tiers for $24.99 for three months and $59.99 for the annual plan.