‘S.T.A.L.K.E.R. 2’ only has 3-month Xbox exclusivity, per Microsoft document 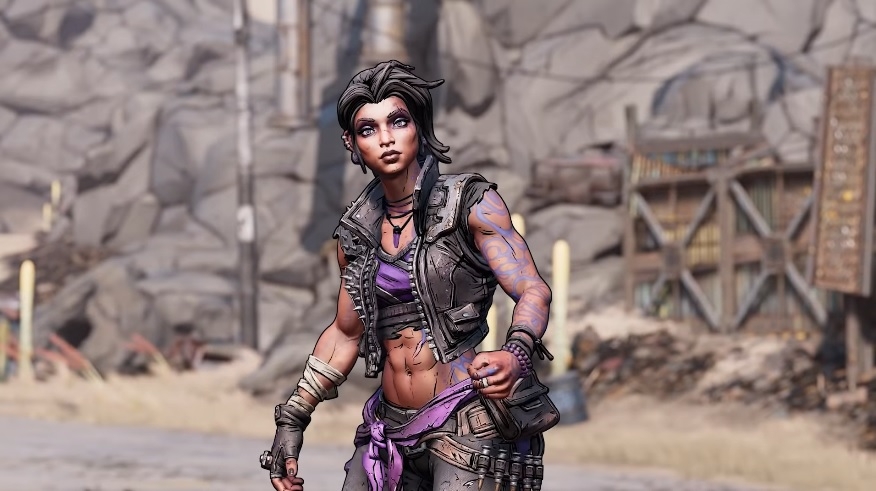 From the Borderlands 3 reveal trailer | Photo via PlayStation / YouTube screenshot

Sony unveiled the titles of newly added games to the PlayStation Now library for April. While the list is not that long, they include some very popular games accessible without restrictions through the service, albeit for a limited time.

The new addition to the PlayStation Now catalog was revealed in a blog post on Monday. The 2020 role-playing brawler “Marvel’s Avengers” headlines the lineup. Its base game will be playable through the subscription-based cloud gaming platform that also lets players for a team of four through an online multiplayer mode.

“Marvel’s Avengers” was developed by Crystal Dynamics and published by Square Enix that features the beloved squad of superheroes who appear in an original story. While the game’s playable characters' roster is filled with familiar faces, the story revolves around a young woman named Kamala Khan, who plays a key role in stopping the villainous organization AIM.

The plot also happens at a time when heroes are practically banned from society. However, the game will be available on PlayStation Now until July 5 only.

Second on the list is “Borderlands 3,” which will be available for PlayStation Now members for a longer period through Sept. 29. Aside from the continuation of the series story, the latest installment to the looting-focused FPS also introduces four new Vault Hunters with unique skill trees and abilities. “Borderlands 3” also allows players to join multiplayer matches online and through local split-screen co-op mode.

The survival game “The Long Dark” completes the list of new games in PlayStation Now. Unlike “Marvel’s Avengers” and “Borderlands 3,” Sony did not provide an expiration period for access to the game, suggesting it could be available in the cloud gaming service for a significant amount of time.

PlayStation Now: How to register and what are the perks

PlayStation Now is available in three different membership plans starting at $9.99 for a monthly subscription. Sony fans can get a discount when they opt for the three-month and 12-month subscriptions available at a one-time payment of $24.99 and $59.99, respectively. Those who have yet to register for the service can also enjoy a 7-day free trial.

Aside from a library of video games, there are other perks to getting a PlayStation Now account. For one, they are prioritized for the PS5 restock through PS Direct.