Pixelbook Go vs. Pixelbook 2017 comparison: What Google Chromebook is more worth its price 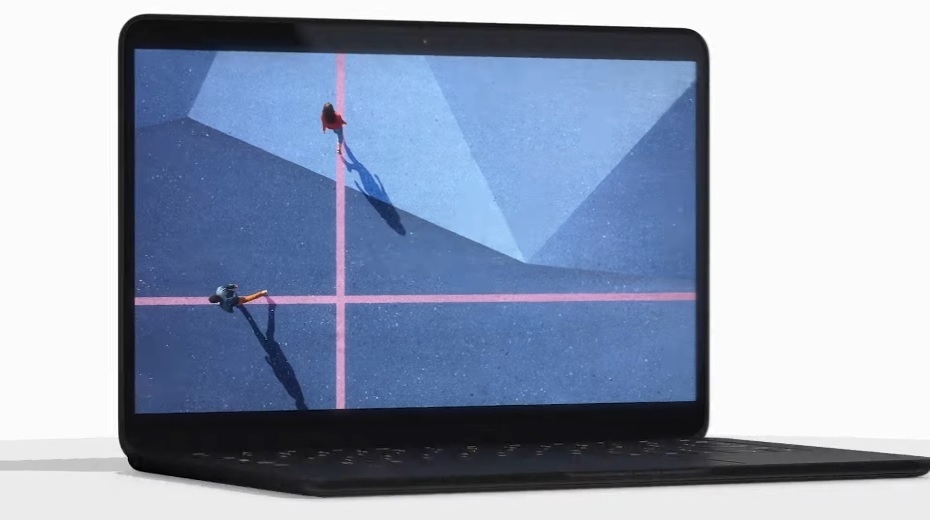 This year, Google updated its lineup of Chromebooks with the launch of the Pixelbook Go. One of the most noticeable differences it has, then the 2017-released Pixelbook, is its price.

However, it might also not be too accurate to label the Pixelbook Go as a streamlined version of its predecessor. Based on its specs and features, the latest Chromebook from Google is actually somewhat on par with the more expensive Pixelbook.

Pixelbook Go vs. Pixelbook specs: How these Chromebooks compare in display, CPU, storage, and RAM

Since Pixelbook Go and Pixelbook are both Chromebooks, the key aspects to compare the two are its display, CPU, and RAM specifications. Observing these factors, Pixelbook Go might easily win the favor of many tech fans.

Pixelbook Go is released at a later time, so it benefits from the availability of newer processors. All configurations are powered by eighth-generation Intel Core CPUs. Pixelbook Go comes with more CPU options, too, as Google adds Core m3 along with Core i5 and i7. Possibly with the help of more advanced processors, Pixelbook Go uses less battery and is advertised to last up to 12 hours compared to Pixelbook’s 10-hour performance.

The Pixelbook Go display size is an inch larger than Pixelbook at 13.3”. Its standard resolution is a tad inferior, though, at a Full HD (1920 x 1080) compared to Pixelbook’s Quad HD (2400 x 1600). However, Google offers an upgrade to a 4K Ultra HD Molecular Display for the Pixelbook Go.

Both Pixelbook Go and Pixelbook have standard 8GB and 16GB RAM models. It should be noted, though, that the 16GB RAM options of Pixelbook Go will be shipped at a later time. As for the SSD capacities, Pixelbook Go’s least option is 64GB and a maximum of 256GB, whereas, the Pixelbook storage configurations go up to 512GB.

The cheapest Pixelbook Go configuration is priced at $649 and comes with Intel Core m3, 8GB RAM, and 64GB storage. Meanwhile, Pixelbook’s cost starts at $999 with Core i5, 8GB RAM, and 128GB SSD.