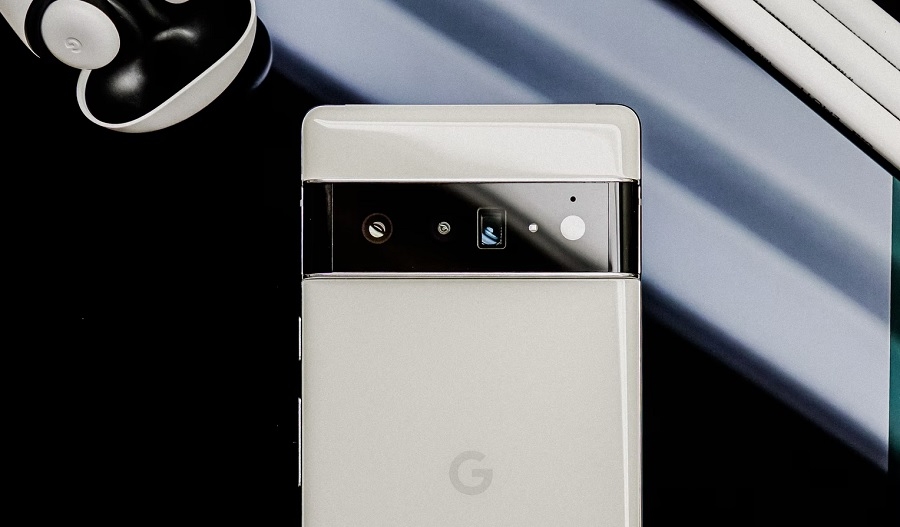 Following tests by tech news outlets on Pixel 6’s fast-charging capability, Google issued a clarification about its new phones’ charging technology. Contrary to the presumed wired fast charging capacity of both models, the company confirmed the Pixel 6 and Pixel 6 Pro could not achieve a 30W charging speed.

Google published a new support page titled “How charging works on Pixel 6 and Pixel 6 Pro” to address the findings of third-party tests done on the device’s charging capacities. Simply put, the company confirmed that the devices’ batteries are designed to charge at variable rates depending on various factors, including how much charge they already have.

“Regardless of available power coming from the wall plug, the actual power delivered through a full charge cycle varies over the course of a single charge,” Google wrote. “The charge rate at any moment is based on factors such as battery cell and system design, temperature, system usage, and state of charge.” The company also confirmed that the “peak power” Pixel 6 and Pixel 6 Pro could draw — even with the fancy 30W power adapter — are capped at 21W and 23W, respectively.

This corresponds with Android Authority’s test that reportedly showed both models were only able to charge at a maximum of 22W even when using Google’s 30W power adapter. In the same test, the publication found that the Pixel 6 Pro’s peak charge rate was maintained until their unit’s battery reached 50 percent charge in about 31 minutes. That is very close to Google’s claim, as mentioned above.

The publication also found that the charging rate dropped to 15W at 62 percent battery level and further down to 12W when it got a 75 percent charge. These findings have now been corroborated by Google’s new support page.

The confusion may have stemmed from Google’s aggressive advertisement of its own 30W charging brick. Even in the current version of the Pixel 6 official tech specs page, the company says, “Fast charging – up to 50% charge in about 30 minutes – with Google 30W USB-C.” It can be easily interpreted as saying the Pixel 6 can charge at up to 30W speed.