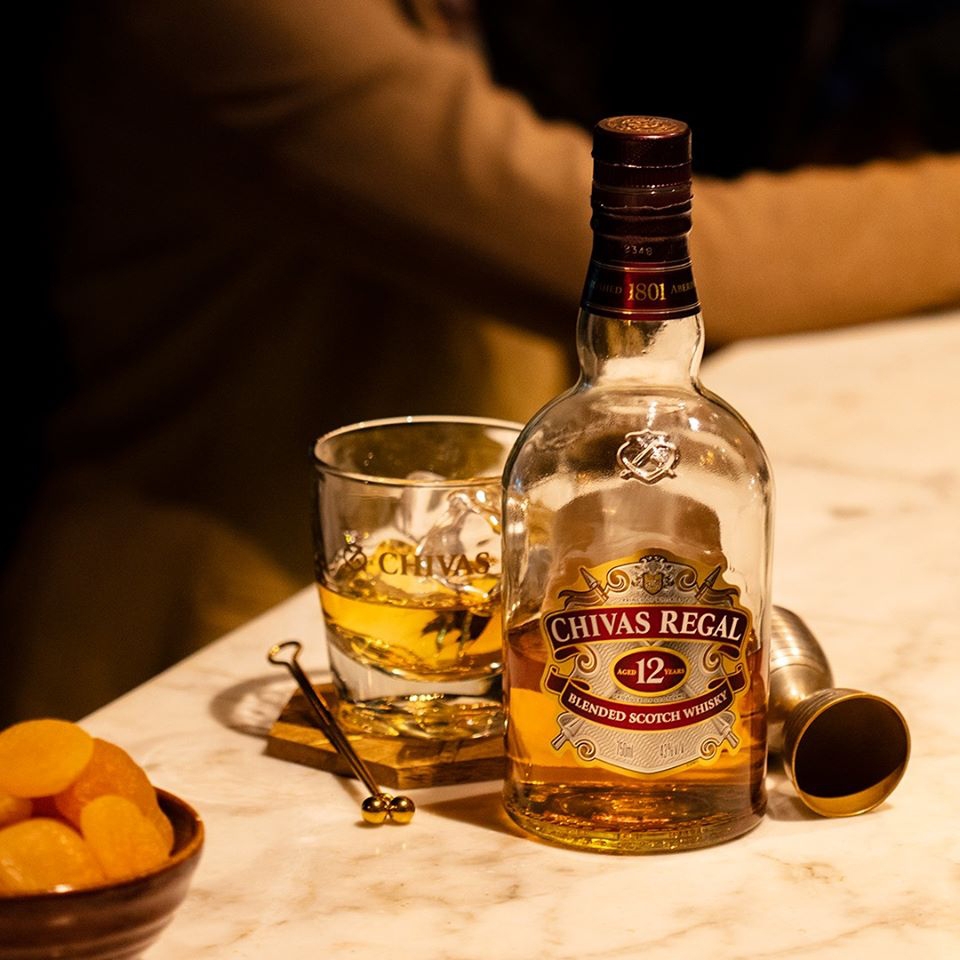 The developments will increase the brand's total annual alcohol output by 14 million liters, which includes whisky names including Chivas Regal, Ballantine's, The Glenlivet, and Aberlour.

The production capacity of the Aberlour distillery will be doubled to meet the rising global demand for Scotch, which has witnessed significant expansion in Latin America, the Middle East, Africa, and Asia. Meanwhile, Miltonduff's expansion will include the construction of a brand new sustainable distillery adjacent to the current site.

Scotch has demonstrated its resilience as a category over the past few challenging years and in the process has opened new avenues for growth, according to Jean-Etienne Gourgues, chairman and CEO of Chivas Brothers.

This development will allow Chivas Brothers to raise its volume to capitalize on rising demand and interest in Scotch, as well as help the company's efforts to reduce emissions in line with its sustainability goals.

They're betting big on the future of Scotch to attract new customers and ensure the category's long-term viability.

By the middle of 2025, both locations are projected to be fully operational.